IBM Remains Number One in Patents for 20th Straight Year 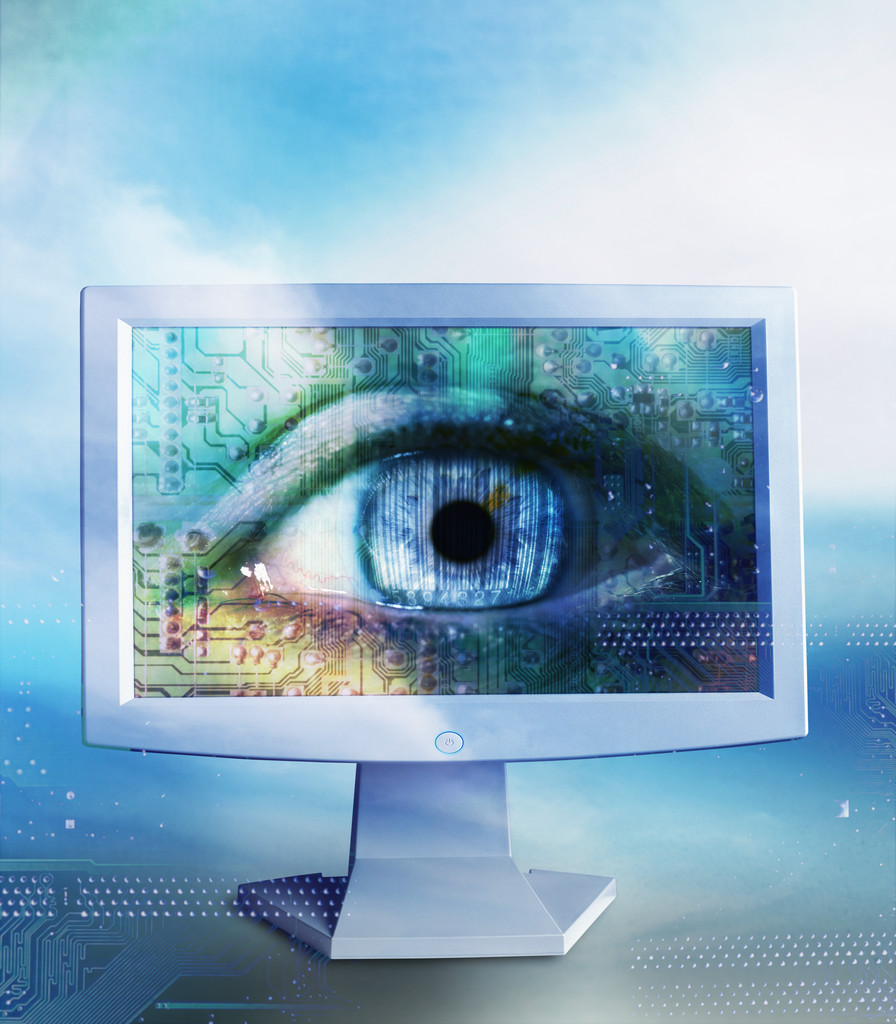 IBM was top dog in 2012 when it came to the number of patents received for the year. The company remains number one for its 20th straight year, having received well over 6,000 patents in areas such as social networking, cloud, cyber-security and cognitive computing.

Among its top patents was a Watson-related cognitive system that allows the computer to understand a natural language question and answer it. The IBM team first began developing Watson back in 2006, focusing on three key characteristics that would make it a success: natural language processing capabilities, hypothesis generation and evidence-based learning.

In 2011, Watson appeared on the TV quiz show, Jeopardy!, where it blew its human competitors out of the water, including former game winner and genius Ken Jennings. Since then, Watson’s technology has continued in its development and is currently in trials with leading healthcare organizations in the hopes that it will soon be ready for production-level deployment.

As for IBM and its supreme lead in patents, the company gives credit to the thousands of inventors it has working in 46 U.S. states and 35 countries. In fact, nearly 30 percent of the year’s patents were contributed by inventors outside of the U.S. Locations like Germany, Japan and Canada were among the top contributors, and the number of outside help is only expected to grow as new centers spring up in Brazil and Kenya.

Samsung came in second on the list with just over 5,000 patents and Canon ranked third with over 3,100. Surprisingly, Apple didn’t make it into the top 10, though it does rest comfortably at number 22.