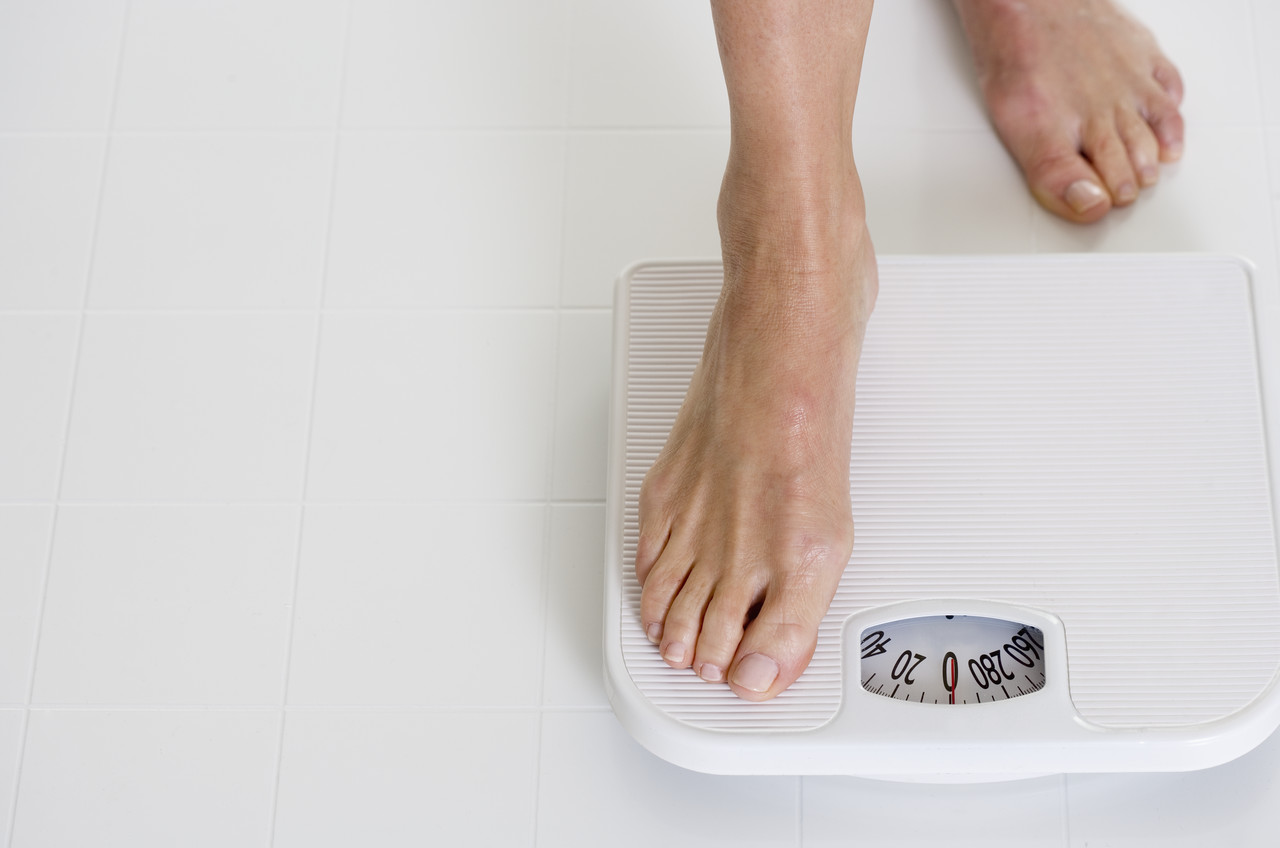 Every year, around 45% of Americans make at least one New Year’s Resolution- save more money, spend more time with family, or the BIG one…lose weight. For most this comes with making healthy choices in terms of diet andexercise, but for others there is this strange invention.

A development team over at Apsire Bariatrics, including Segway inventor Dean Kamen, has created a new, and very unusual, gadget to aid in America’s weight-loss aspirations. AspireAssist begins with a valve that is surgically implanted in a person’s stomach. This valve is attached to a tube that leads from the stomach to the outside of the body.

About twenty minutes after consuming a meal, the user can uncap the external end of the stomach tube, right outside of the abdomen, and connect a small handheld pump that drains up to 30 percent of the partially digested food.

It’s a small machine that literally allows people to pump their own stomachs. This process, which takes only about 5-10 minutes, should be repeated after each meal, or about three times per day.

While the device has been available in parts of Europe since 2011, it is still undergoing trials in the U.S. In one particular year long trial, obese people using the AspireAssist lost about half of their excess weight- around 45 pounds on average.

President and CEO of Aspire Bariatrics, Katherine Crothall, claims that though the process may sound “gross,” it does offer obese people who struggle with dieting an alternative. It’s also a less permanent alternative to Bariatric surgery, in which a portion of the stomach is either closed off or removed completely, and Gastric Bypass which can often lead to complications in the future.

Others aren’t so convinced that the AspireAssist is a healthy way to end obesity, though. The company claims that the device can be removed easily once a user has lost weight and learned new healthy eating habits, but why would people eat healthier if they could eat whatever they wanted and still lose weight?

Some even say that this is simply a strange, backwards form of bulimia and that developing this technology isn’t supporting healthy eating habits but enabling poor ones. What do you think?

Get the full details on how the AspireAssist works right here.