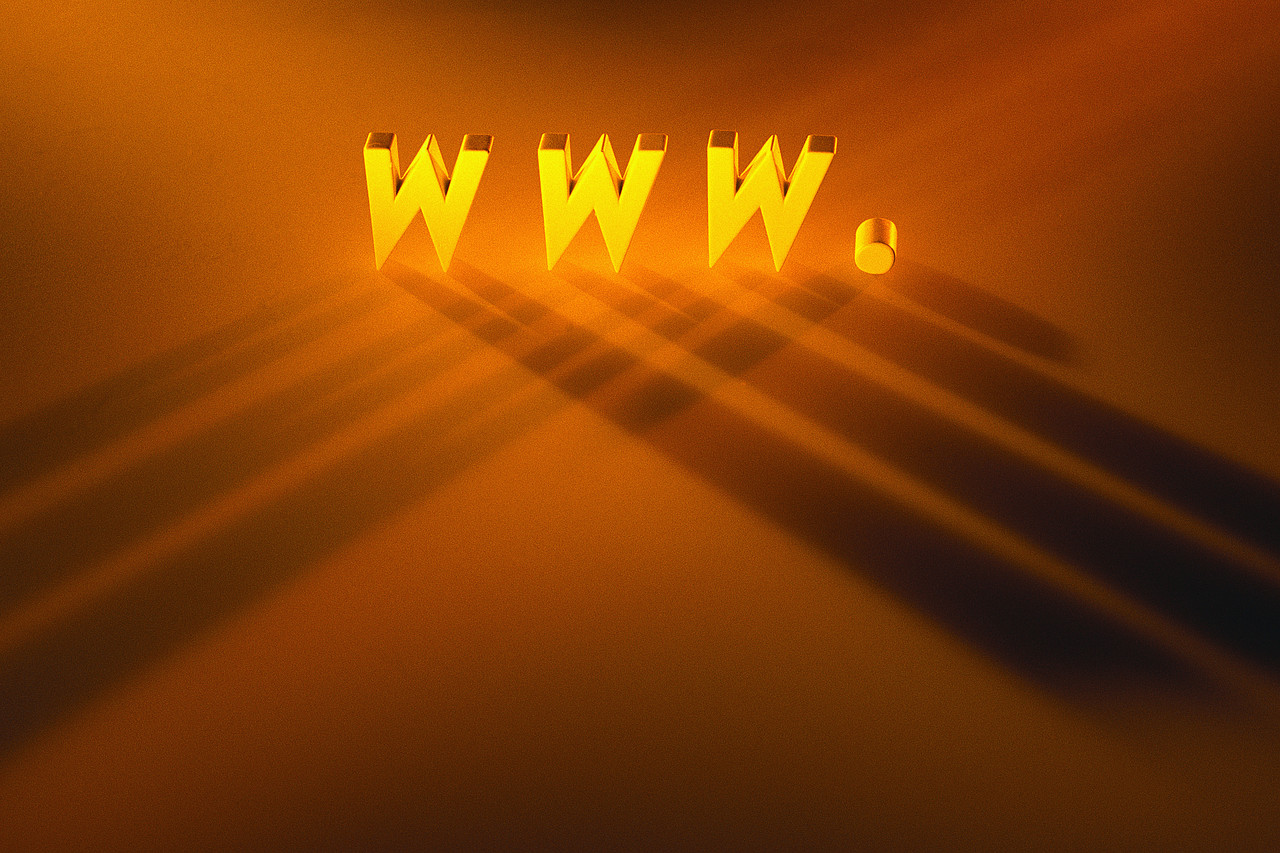 Virtual worlds creator Utherverse recently received a patent for the technology to build a “scalable virtual world” capable of allowing an unlimited number of users to occupy the same virtual space at any given time.

Currently, online games and virtual worlds are forced to limit the number of players in a particular area, as surpassing that number can cause a user’s computer to slow or even crash. While millions of users might be online playing at the same time, only a small number are able to occupy an area at once.

With this technology, a server is able to determine a maximum number of users per region. Once the number of players exceeds that limit, a new dimension of the region is created. These parallel dimensions not only prevent existing over-population issues, but theyare fully interactive with each other. Now thousands of users can come together to attend a virtual world concert or other large mass multiplayer event.

Not only that, but the company hopes that this patented technology will help to break away from the flat 2D world web we’re accustomed to and create a 3D virtual world web where people will have an even further ability to explore their environment.

Utherverse’s Brian Shuster states, “We now have technology that will allow virtual worlds to host millions of users simultaneously. This will be explosive for the success of the Virtual World Web, and it will transform the internet from a flat web experience to a 3D immersive environment within the next few years.”

Though the company claims that it has no interest in using its patent rights as an offensive tool against competitors like Second Life, it does recognize the importance of having such a patent in its hands.

Shuster explains by saying, “In our case, we are a relatively small company that has spent a huge amount of money and manpower in developing a technology that was so revolutionary that it was granted as a patent…This patent will protect our investment from an entity like, for example, Google or IBM, from simply saying that we came up with a great idea, and then steamrolling us by deploying it.”