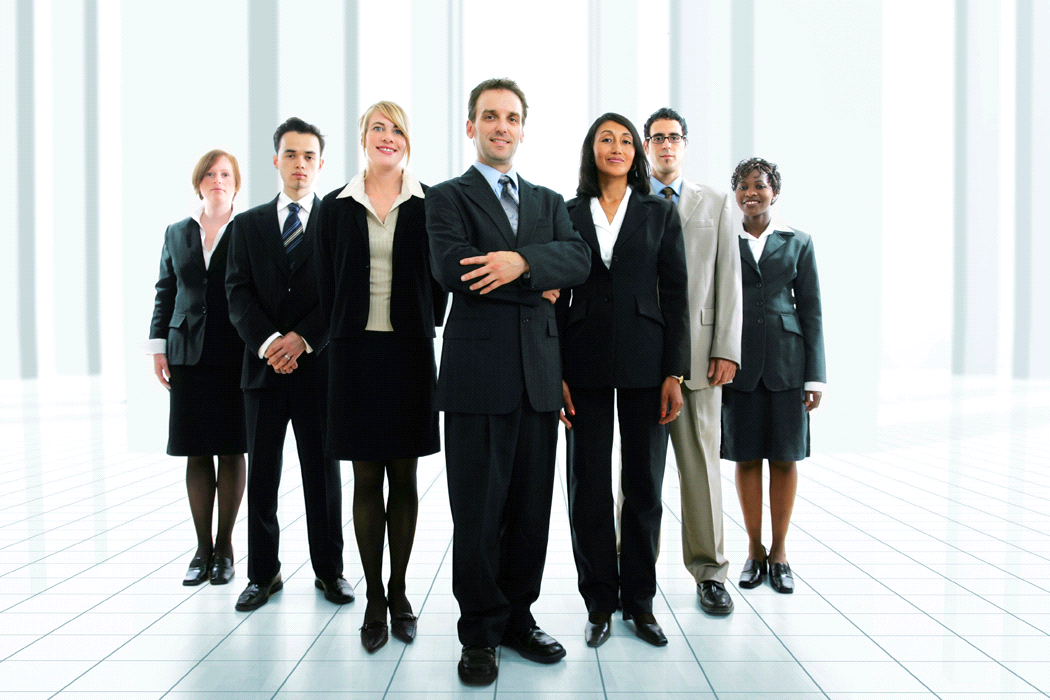 The USPTO is asking the public for help when it comes to clearing out “bogus” patent applications. In conjunction with a provision of the America Invents Act in which the public is allowed access to recently-filed patents, a new site called Ask Patents will involve community members in the examination process.

Ask Patents, run by the company Stack Exchange, is a collaborative effort to weed out already invented technologies and debunk fake claims. Inspired by an original New York Law School research project called Peer to Patents, it is a place where community members can provide prior art and additional feedback directly to patent examiners in regards to specific applications.

The site will also deal with the exchange of general questions in regards to patent law, in the hopes of eventually serving as a channel of communication among practicing lawyers and developers/inventors.

By soliciting prior art evidence and additional feedback from the general public, the USPTO hopes to improve the quality of patents granted. Examiners often don’t have the time to exhaust all of their search options, allowing unoriginal patents to slip through the system.

Now, with the process opened even further to the public, the hope is that interested users will help the USPTO to spot what examiners might have otherwise missed, before a patent is actually granted.

“The escalation of the patent wars has lead companies to try to patent everything in sight, so they can build up a portfolio of patents to “defend themselves”… the imperative to get a lot of patents means that sometimes they submit things which aren’t exactly inventions per se…When I started looking at this project, I thought finding prior art would be tricky, but the truth is, there are probably hundreds of patent applications every week that aren’t true inventions.”

For now, the challenge lies in attracting tech-savvy individuals with enough time on their hands to aid examiners in discussing and dissecting seemingly “fishy” applications. Many community members, however, feel that even a slight improvement in the quality of patents filed would be significant enough for now.