Google X: Project Glass and Patent for “Seeing with Your Hand” 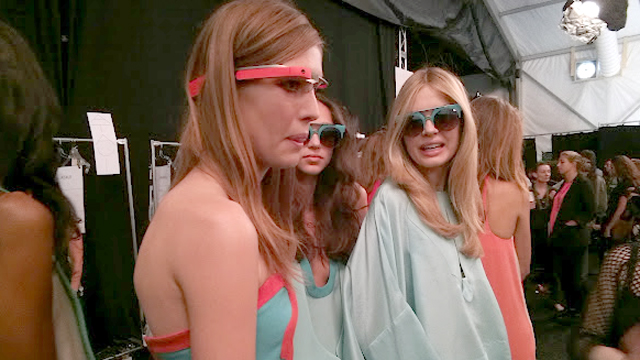 You might not have heard much about Google X – a top-secret laboratory nestled deep in the Silicon Valley area consisting of top scientists, engineers and technology experts – but neither have a good number of Google’s regular employees.

The tech lab is meant to be a secret organization- one that works on and experiments with a seemingly endless list of ideas all stuck in the conceptual phase. The hope seems to be that this list will generate the next BIG thing of the digital age.

Recently from the lab is Project Glass, a program intended for researching and developing an augmented reality head-mounted display unit. It’s a line of futuristic eyeglasses, designed to display information now available on a user’s smartphone. People wearing the glasses would have internet access along with other applications available to them via voice command and the Google Android operating system.

Prototypes of the glasses recently appeared in New York Fashion Week. Models walking for Diane Von Furstenberg wore the glasses equipped with cameras, recording the show from a first-person perspective and taking pictures while both on and off the runway.

Google X also has a new patent in the works for a smart glove design it calls “seeing with your hand.” This glove includes sensors, cameras, internet access, memory, and may even come equipped with a display frame. Remember Tom Cruise in Minority Report? Yeah- it’s kind of like that. 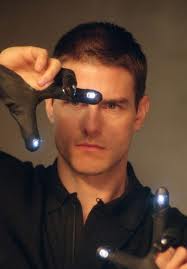 While the overall purpose of the Google smart glove is still unclear, it could easily tie in to the Project Glass developments. The application explains further how a user might benefit from the technology, stating that: