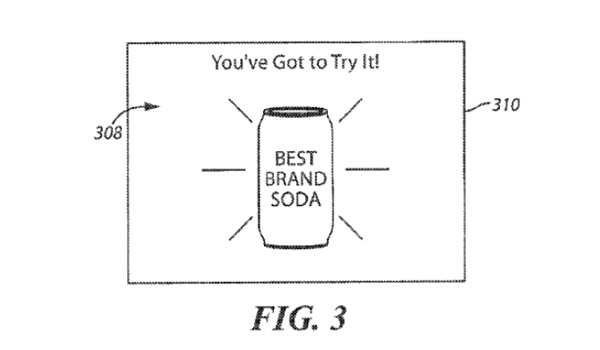 Gaming fans all over the country are heated after a forum user at NeoGAF uncovered a patent application from Sony late last week. The application was filed back in 2006, detailing a technology that would pause PlayStation gameplay in order to display advertising content.

Commercials would be placed into a game, and during play a user would get an in-game warning that an ad is about to be shown. Play would slow as a result and then a commercial would appear after which game play would resume. The frequency at which this would occur is unspecified.

Over decades, weve learned to tolerate the ever-increasing number of television commercials, magazine ads, and website banners and pop-ups. Since the introduction of free apps, this interruption advertising method has been used to earn money for what would otherwise be a handout to millions of smartphone and tablet users.

However, these situations are widely accepted due to the fact that they are otherwise free services. Console games have only grown in expense since they first appeared on the market, now costing an average of $60. If Sony were to institute advertising of this magnitude, many gamers are arguing that the initial game should be thoroughly reduced in price.

Though the technology has remained solely on paper for Sony, the recently rediscovered patent is stirring up a ton of controversy in the gaming community. PlayStation users all over the web have called this application disturbingridiculousoverly-intrusive among a number of other things.

While the popular tech company has yet to comment on the matter, for now it remains simply a possibility for the future. We can be fairly certain from the feedback provided by the game-system users that this technology will not break into the market without a fight.