Intellectual Property and the U.S. Economy 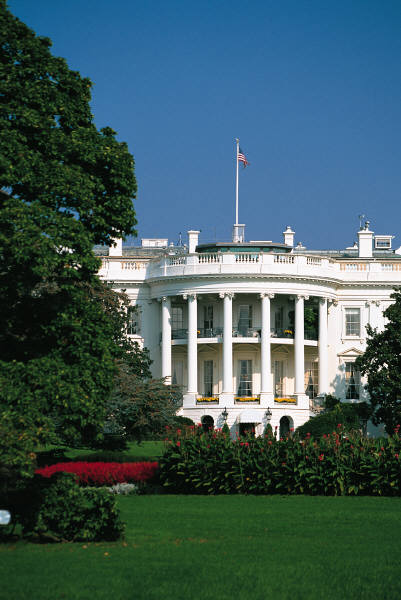 Yesterday, the U.S. Commerce Department shared a report on Intellectual Property and the U.S. Economy: Industries in Focus, at a White House event. The report found that IP-concentrated industries contribute more than $5 trillion dollars (over 34%) to the U.S. gross domestic product. It also found that these same industries support at least 40 million jobs (over 27% of all jobs).

Under Secretary of Commerce for Intellectual Property and USPTO Director David Kappos commented that, Every job in some way produces, supplies, consumes, or relies on innovation, creativity, and commercial distinctiveness. This study shows that innovation is the key to growing a successful, powerful national market.

At the White House event, Deputy Commerce Secretary Rebecca Blank summed up the importance of IP by saying, Strong intellectual property protections encourage our businesses to pursue the next great idea, which is vital to maintaining Americas competitive edge and driving our overall prosperity.