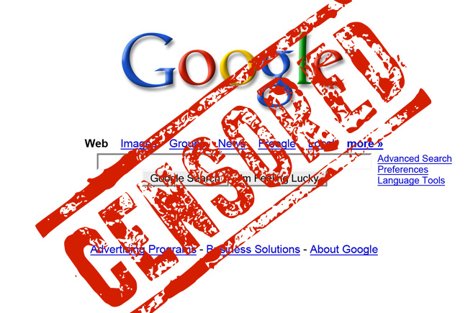 While the film, fashion, and music industries all seem in strong support of the bills, others including a multitude of internet companies like Google, Youtube, and Wikipedia are in strong disagreement.

If the new bills go into effect, internet sites of any kind with copyright-infringing content could be shut down, completely altering the Web forever. Some say its a matter of freedom of speech, and others that the damage that bills like SOPA have the ability to inflict upon the current internet infrastructure would no doubt be irreparable.

In protest to the legislations, Reddit.com began a campaign earlier this week to blackout its site on January 18th. Wikipedia, one of the most highly trafficked sites in the world, will follow Reddits lead. Others, like Mozilla, and Boing Boing will also be joining the fight.

Though they plan to pull SOPA off the shelf for discussion tomorrow, even Congress has shown some concern over the bill. Over the weekend, the White House spoke firmly that the bill was not yet near passing, but it is open to revision in order to support online privacy.

According to a recent CNET news report, the corporations in opposition of the latest bill wrote a letter to key members of the U.S. Senate and House of Representatives, saying SOPA poses a serious risk to our industry’s continued track record of innovation and job creation, as well as to our nation’s cyber security.

Tomorrow, some of the biggest internet sites on the Web will go dark. Even the big organizations keeping their servers up tomorrow, like Google and Twitter, are keeping a close eye on the bills progress.