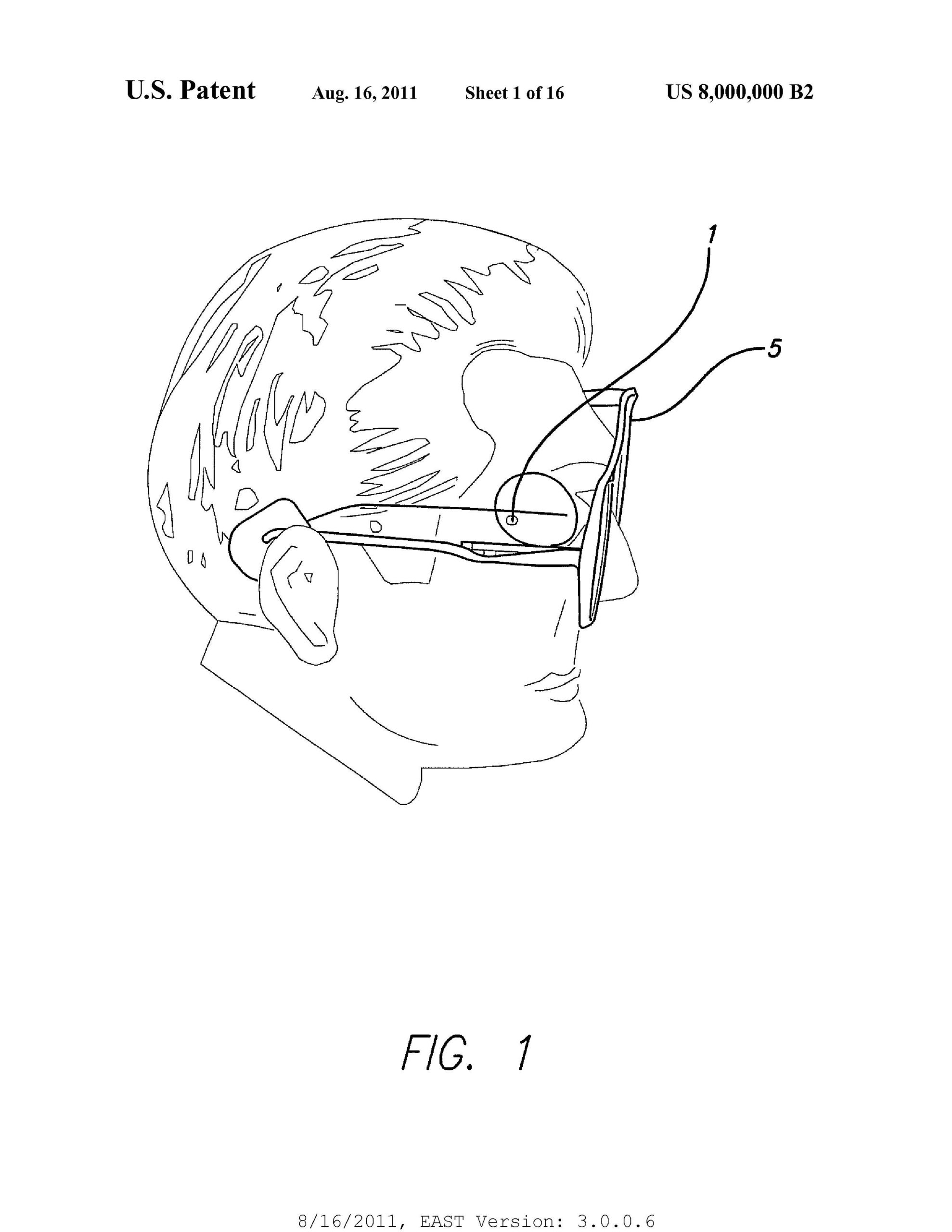 Patent number 8,000,000 was issued recently to Second Sight Medical Products, Inc. The innovative visual prosthetics company received the historic patent for a device that uses electrical stimulation of the retina to produce visual perception of patterns of light. Upon FDA approval, this apparatus will deliver breakthrough treatment for people with blindness due to retinal degeneration, a previously untreatable condition.

This is big news for the USPTO, having issued 1,000,000 patents in only the last five years. Since the numbering system began in 1856, it took nearly 75 years to reach the first million patents in 1911.

The number of patents has skyrocketed, but is it really due to a sudden surge in great innovation? Some believe that the still rising numbers are actually a result of companies trying to stifle their competition.

Regardless of the reason, the USPTO is struggling to keep up with the hundreds of thousands of patent requests being sent its way. Though, Director David Kappos will still take the time to recognize the ground-breaking patent, stating that This kind of innovation is a driver of our nations economic growth and job creation.

The presentation of the eight millionth patent will take place at the SmithsonianAmericanArt Museumin Washington, D.C.on September 8th.