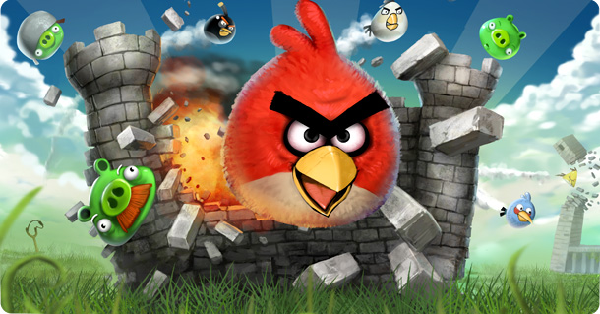 The Texas-based licensing company, Lodsys, has set out on a lawsuit spree against mobile app developers big and small. Most recently added to their list is Rovio, popularly known as the creators of Angry Birds.

Created in 2009, the addictive puzzle game quickly gained recognition, as millions of people took on the mission to get the angry birds eggs back from the enemy pigs. Using a catapult to launch these cartoon birds into action, the object of the game is to destroy the pigs and the different structures theyve built to protect themselves.

Now, however, the survival of the Angry Birds is at stake. Lodsys claims that Rovio continues to violate its patents on Apples OS platform and Googles Android with in-app purchases and cross promotions. Lodsys is also currently involved in eleven other patent suits against other companies including Apple, Atari, and Electronic Arts on grounds of infringement and has filed a total of 37 suits.

In response to the current legal action being taken, some developers are even removing their apps from the Android marketsU.S.access in order to avoid any confrontation with the licensing company. Still, the ongoing patent war continues, and Lodsys is insistent on getting 0.575 percent of anyU.S.revenue obtained using Rovios in-app billing technology.

With a Seasons and Rio version of the game also available, Angry Birds has become a huge success for its amusing layout, addictive quality, and cheap price. Rovio has produced over fifty other games for app stores run by smart phone makers, like Apple, though Angry Birds remains their greatest hit with over 300 million downloads