Inventors of Smart CCTV Keeping an Eye on Crime 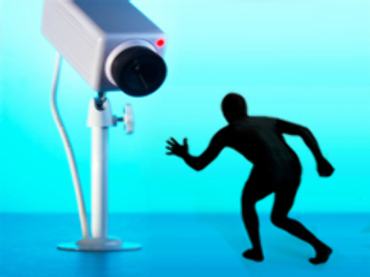 Researchers over at Kingston University in London are on their way to producing a smart CCTV system that can detect, track, and record crime. The technology works by teaching a computer to recognize trigger events, specific types of criminal behavior, like someone holding a gun.

Comprised of multiple cameras, this system has the ability to record a full history of criminal events, tracking and following suspicious behavior and deleting other regular footage.

Worried about Big Brother watching? This new surveillance was designed with the innocent civilians privacy in mind, taking care to add an element that deletes surplus video data automatically.

So, if someone pulls out a gun and people begin to scatter frantically, this system could detect the behavior, alert the authorities, and collect all of the data leading up to and after the event.

On the days that there arent any crimes in plain view, the footage picked up by the cameras will automatically delete itself.

By recognizing actions rather than individual people, inventors of the new smart CCTVclaim that it may actually reduce some of the Big Brother anxiety associated with these types of technologies. Authorities, and the cameras themselves, would be more focused on criminal and suspicious behaviors than on watching the general public go about their daily lives.