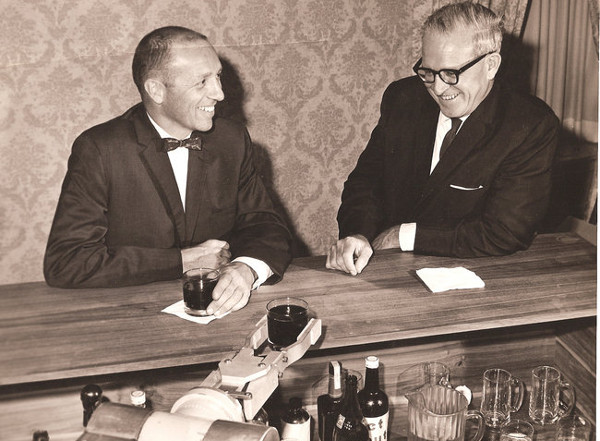 George Devol, maker of the revolutionary mechanical arm, died last week at age 99. A primarily self-taught inventor, Devol created a robotic arm that could be programmed to repeat tasks such as lifting and grasping in the early 1950s.

It was the first of its kind, and in 1961, Devol received a patent for his new technology, which he named Universal Automation (now known as Unimation). General Motors was the first to put this equipment into effect on their assembly line, replacing factory workers and using the armto lift and stack the hot metal used in die-casting.

By 1966, Unimates were being used by several other automotive companies to complete a variety of potentially hazardous jobs, like welding and applying adhesives. Nearly 40 years later, the Institute of Electrical and Electronics Engineers estimated that over 950,000 industrial robots were in operation all over the world.

In 2005, Popular Mechanics recognized Devols creation as one of the top 50 inventions of the last 50 years, listed right between cordless tools and the communications satellite.As if that were enough of an accolade, Devol was inducted into the National Inventors Hall of Fame in May of this year.

The original Unimate nowresides at the Smithsonian Institution, and is said to represent the foundation of the modern robotics industry. Today, industrial robots have transformed factories into safer places and improved products with precision and consistency.

Much thanks to Mr. Devol for his brilliance and innovation. He will be missed!