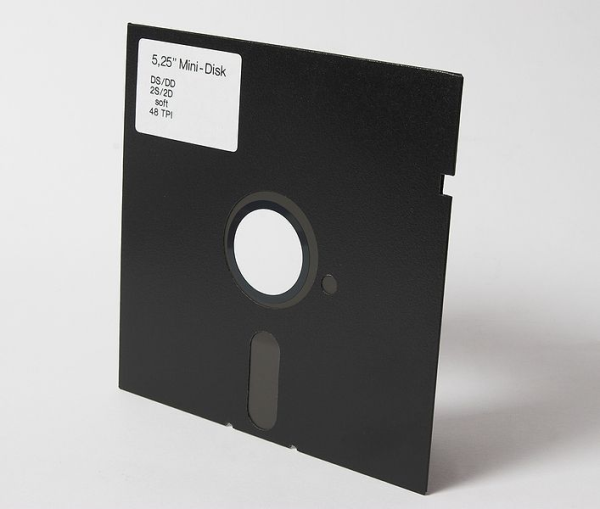 Six Degrees of the Floppy Disk

So, starting with any patent where would we find ourselves after 6 steps through the references cited network? Today we reminisce in patent network with a classic memory, the floppy disk.

First Degree:US 4,826,019 A, a handling apparatus for magnetic recording disks

Third Degree:US 5,470,427 A, an automated printer for labeling mail trays

Fourth Degree:US 7,783,571 B2, an ATM system for receiving cash deposits in foreign transactions

Fifth Degree:US 6,027,216 A, an apparatus for assessing the direction of fixation of an eye

So there you have it, in 6 steps you can connect outdated data storage mediums with new ways to measure a patients blood flow. While this journey represents one connection path for the floppy disk patent, feel free to follow your own path of patent connection intrigue and share it in the comments section below. Have a suggestion for an inventor or invention you would like to see in the Six Degrees post? Share that in the comments too!