Can I Patent My Good Memory? I Think So, But I Don’t Remember. 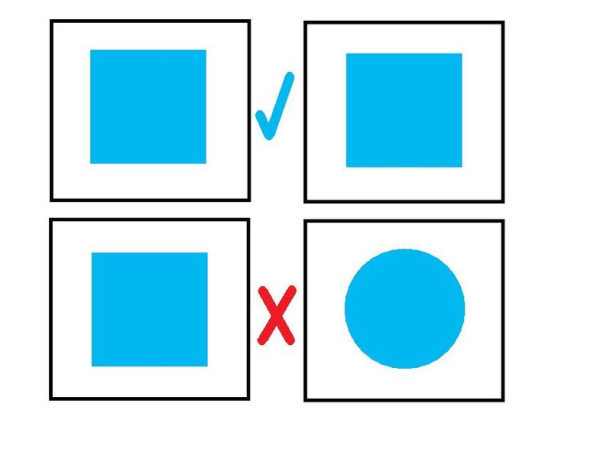 I recently read a short excerpt about memory implants and it piqued my interest so I decided to read the full article. The thought of being able to improve memory with an implant sounded intriguing and promising, especially for persons suffering from stroke, dementia or other injuries/diseases that affect cortical structures.

The memory implant was developed by scientists at Wake Forest University and the University of Southern California. The memory implant is actually a cortical neural prosthesis that uses trains of electrical stimulation pulses to mimic neuronal firing patterns. The cortical neural prosthesis was utilized in two subregions of the rat hippocampus which is involved in forming long term memory. The cortical prosthesis monitored input patterns during information encoding during a task, then predicted the output pattern and finally delivered electrical pulses in the same pattern as normal firing of the neurons. The device was able to do this even when part of the hippocampus was compromised. Using rats performing delayed non-match-to sample (DNMS) tasks, the researchers were able to show that the device not only provided improved performance with deficient encoding, but it also helped replace memory function with compromised hippocampal processes. The scientists hope that this may translate to other regions of the brain as a universal means to reestablish lost connections between neural ensembles.

Although the device looks more like something out of a science fiction movie, I cant help but wonder if this will spiral into smaller, more discrete implants. I also wonder if it will have applications beyond neural circuitry replacement for disease or injury scenarios into more base and selfish scenarios (akin to the movie limitless) where it helps average people who want to become above average, and above average people who want to become supreme rulers of the world.

Because of my background and career, these types of discoveries also lead me to think about patents, and if the scientists were cognizant enough to get patent coverage on this device. One of the researchers, Sam Deadwyler, has some patents and patent applications; one in particular dealing with neural event detection using implanted electrodes, however, I didnt readily see anything dealing with mimicry of neural firing patterns. This doesnt mean that something isnt out there; it just means that it isnt readily apparent, or may not be published yet. One would hope that since he is aware of IP protection, he took the appropriate steps to get coverage regarding this particular discovery.

Its also intriguing to think about what else may be out there in the patent universe regarding memory improvement. I did a quick search and came across quite a few compositions, training tools/exercises, and other medical devices/stimulators. I also came across this: US 2007/0270658 A1 Quantum memory fusion, which recites that it may result in the creation of a genius complex hmm, sounds dangerous.