An Uptown Girl’s Patent Appears to Have Speed for Takeoff 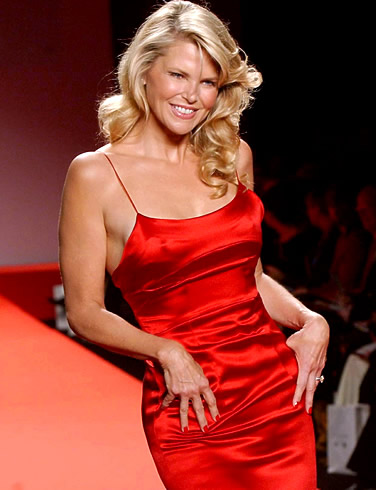 With a question like that naturally the mind shifts to the man, the myth, the legend Mr. Kevin Bacon, who allegedly can be connected to anyone in Hollywood through 6 steps or less. So, starting with any patent where would we find ourselves after 6 steps through the references cited network? Today we beautify the patent system with the Uptown Girl herself, Christie Brinkley. 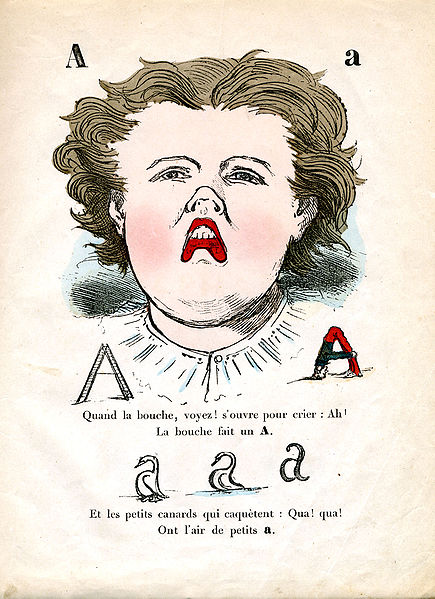 Start:US 4,998,883 A, an educational toy for teaching the alphabet invented by Christie Brinkley

Second Degree:US 7,334,518 B2, a kit for creating artistic works on a residential lawn

Third Degree:US 6,330,503 B1, a staking apparatus controlled by a global positioning system

Fourth Degree:US 5,512,905 A, a surveyor range pole with tilt and direction sensors

So there you have it, in 6 steps you can go from learning your ABCs to determining your speed at takeoff. While this journey represents one connection path for the Brinkley patent, feel free to follow your own path of patent connection intrigue and share it in the comments section below. Have a suggestion for an inventor or invention you would like to see in the Six Degrees post? Share that in the comments too!