Intellectual Property Within the Realm of Spinal Cord Injuries 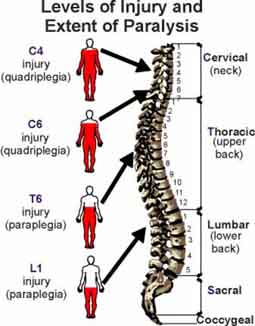 Spinal cord injuries (SCI) have been recorded as early as ancient Egyptian times. What was once considered an irreversible and debilitating condition has slowly been turning tides as more research is being performed on axonal growth and regeneration in the central nervous system (CNS). Estimates vary greatly, but the CNS is comprised of neurons and non-neuronal cells, with the non-neuronal cells outnumbering the neurons by a factor of 10. Glia are the non-neuronal cells that provide support for neurons, help maintain homeostasis and form myelin. There are 4 main types of glial cells; astrocytes, oligodendrocytes, ependymal cells and microglia, with much research done on oligodendrocytes for repair of spinal cord injuries because of their role in creating a protective myelin sheath around nerves.

Recent research out of the University of Colorado Medical Center and the University of Rochester Medical Center has shed some light on the potential use of astrocytes (a much less studied glial cell type) for the promotion of functional recovery after SCI. Stephen Davies et al [1], have discovered that embryonic human glial progenitor (hGPCs) cells that are pre-differentiated into specific astrocyte subtypes demonstrate improved effects of neuronal survival and ambulatory function (as measured with the grid-walk behavioral test) in rats. They also showed that different astrocyte differentiation inducing factors provide vastly different outcomes indicating that there are optimal routes for astrocyte replacement therapies. The group looked at two different astrocyte differentiation inducing factors, bone morphogenetic protein (BMP) and ciliary neurotrophic factor (CNTF) and found that pre-differentiation with BMP provides significantly improved results verses pre-differentiation with CNTF. Rats transplanted with BMP pre-differentiated astrocytes demonstrated a reduction of mistakes in the grid-walk behavioral test after only 7 days post injury/transplant and were comparable to uninjured controls after only 28 days post injury/transplant.

While this research is interesting and very promising, it makes me wonder if it will eventually come to fruition (i.e. produce a viable SCI therapy). One of the biggest motivating factors in translating promising research into a marketable product is monopoly, which is often provided through intellectual property. Although it seems that scientists are becoming increasingly aware of the importance of intellectual property protection, it isnt always practiced across the board. As it turns out, Davies et al are aware of intellectual property protection, and already have a published PCT and a published US patent application regarding human glial progenitor cells and pre-differentiation with BMP (WO2007025306A1 and US20080226609A1). Wanting to quickly see what else there was out there that may be in the same arena with comparable claims, I threw in the string ((((progenitor* or precursor*) near2 cell*) and (astrocyte* or glia*)) or *1GDA*1) and (*1bmp* or (bone* near2 morphogen* near2 protein*)) and (*differentiat*) (keep in mind this was a search in the claims only) and 83 patent references came up. One in particular caught my eye, US7011828B2, which has claims drawn toward a method of transplanting human embryonic stem derived neural progenitor cells, which are exposed to differentiation factor BMP, into the central nervous system of a host. While the claims are a little more detailed and also involve preculture with B27, EGF and bFGF, they sound similar enough to the Davies et al research that it gave me pause.

Having an awareness of intellectual property protection isnt always enough though, and I hope that Davies et al did their due diligence so that they are able to eventually produce a strong therapeutic candidate for SCI repair or treatment for other neurological disorders. 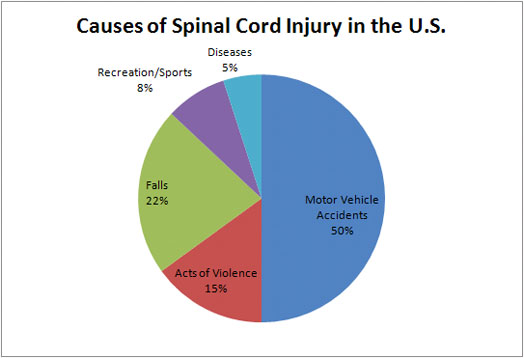