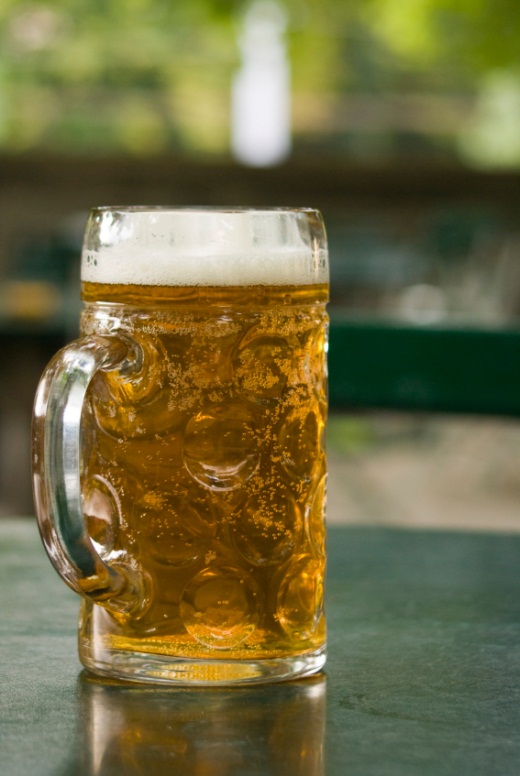 With February having recently come to a close, St. Patrick’s day is only a few weeks away. A holiday rich in history and religion for the Irish is, in America, a day of drinking, dancing, and celebrating. March 17th seems to bring out the Irish in everyone, but it wouldn’t be complete without one thing: beer!

Some historians speculate that beer may have been made by prehistoric nomads before they could even make bread. How much they knew about fermentation and whether they came about it accidentally or not is under debate, however we do know that beer was a valued commodity in early Babylonian, Egyptian, and Chinese civilizations.

Since the early 1500s, commercial breweries have been popping up all over the world. Though beer became a staple of the ordinary person’s diet, it didn’t really take off until the late 1800s when commercial refrigeration, automatic bottling, and pasteurization came into play. In 1873, a man named Louis Pasteur patented his process for brewing better beer. He found that by keeping the wort in cooled, closed vessels and introducing a special yeast to the mash after it cooled resulted in a better quality, better tasting beer.

In 1966 Budweiser became the first brand to sell 10 millions barrels in a year. Since then, beer has become a popular part of multiple diverse cultures. It has especially become a huge part of the US St. Patrick’s day tradition, with over 48.6 million cases sold at grocery stores around the holiday last year; though, the large majority of St. Patty’s day drinking still occurs at restaurants and bars.

Louis Pasteur’s patent changed the course of beer history, and his process is still used by many major breweries today, including Guinness. This St. Patrick’s day, when you’re in the bar or cracking open a cold one in your kitchen, take a minute to think about the history of that beer. 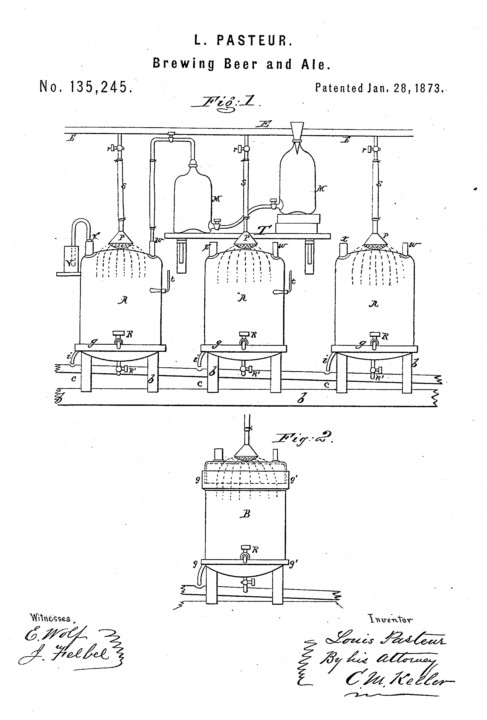