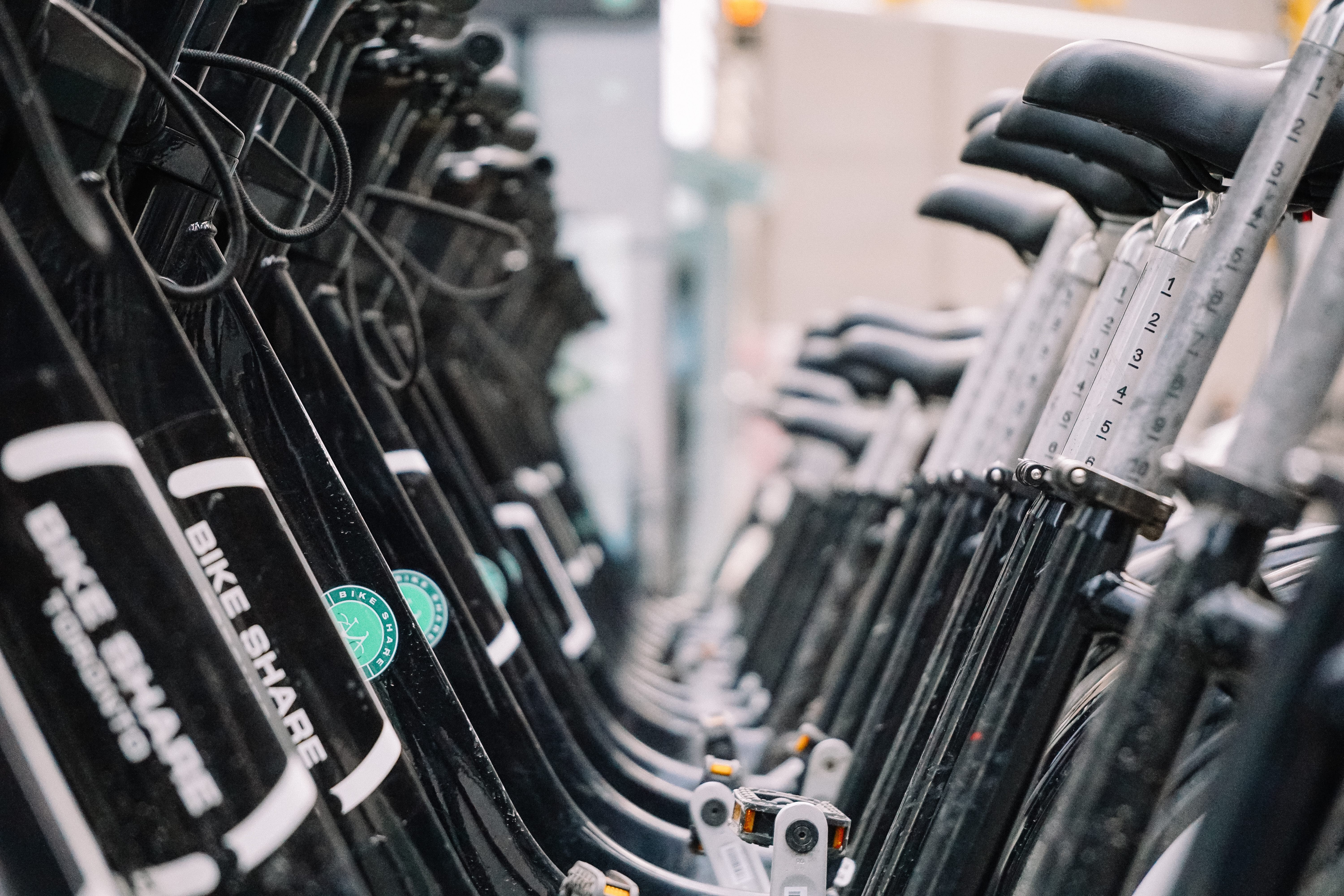 With everybody hunkering down and homebound due to COVID-19 lockdowns, it is not surprising that the at-home fitness bike segment has seen improved sales over the past quarter or two. People were not able to get to their gyms, and so while many turned to traditional bikes, causing shortages in many bike stores of new bikes, as well as bike parts, the purchase and use of at-home biking systems also surged. For instance, Peloton experienced a 66% increase in sales revenues in the third quarter of this year.

Well, as often happens when the dollar-stakes rise, so rises the level of intensity of competition.  This often includes the focus on patent rights and patent infringement. Last week, Peloton was presented with a patent-infringement lawsuit by the maker of NordicTrack bikes, a long-time leader in this segment. Specifically, ICON Health & Fitness, which makes NordicTrack fitness bikes, sued Peloton over two new features on the new Peloton Bike Plus. Bike Plus was released in September at a price of $2500. ICON is claiming Peloton used two of ICON’s patented features – an auto-follow function for controlling the bikes’ resistance, and swivel screens to enable better viewing when exercising off the bike. Peloton was also accused in the past year by the National Music Publishers’ Association of using thousands of songs without a license, seeking $300 million.  The parties settled earlier this year.

The Best Defense is a Good Offense?

For its part, Peloton has also been claiming damages by others.  It has sued another exercise bike company, Flywheel, accusing it of improperly copying Peloton bikes. Further, it filed suit against ICON earlier this year, accusing it of copying its interactive fitness program and engaging in false advertising. In fact, some see ICON’s infringement lawsuit filed last week as a retaliatory strike to deflect attention and create leverage as part of its defense.

COVID-19 Not Slowing Everything Down

While the pandemic has certainly slowed down a lot of industries, the at-home fitness industry does not appear to be one of them.  Nor, surprisingly, has patent litigation slowed.  To learn more, check out some facts regarding the level of patent litigation activity in 2020 here.