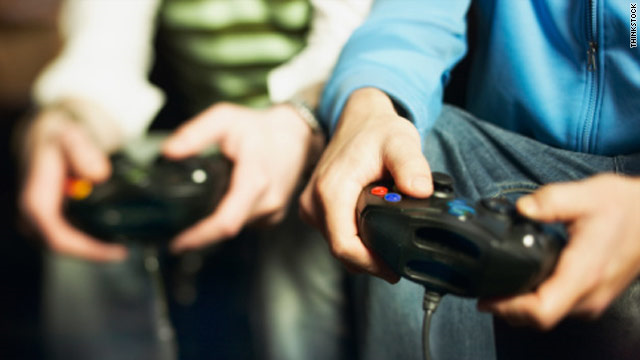 Last October, SCUF Gaming officially announced a new licensing agreement with Microsoft Corp, giving the multinational tech company the rights to use SCUF’s patents, innovations and other IP in its own product development. Currently, SCUF serves as an exclusive partner for Xbox accessories, creating customizable “pro-level” controllers designed to enhance the Xbox gaming experience.  In a press release shortly following the new licensing agreement, SCUF CEO and Co-Founder Duncan Ironmonger said, “Our vision has always been to see the mass market benefit from the innovative features and functions we patented… Over 90% of top professional gamers have recognized the competitive edge SCUF provides so we are delighted that Microsoft will now bring that edge to the wider market.”

SCUF’s portfolio includes more than 50 patents, 34 of which relate to its Xbox Elite Controller. The controller, along with the gaming company’s other Infinity and Hybrid controllers, aims to optimize comfort with its unique grip design and to provide gamers with the option to “fully interchange key areas of function.”

Sony is also working on an innovative new controller for its own gaming consoles.  The company recently filed a patent for a virtual reality glove that could revolutionize a gamer’s Playstation experience.  Designed to interact with both cloud-based systems and the company’s upcoming VR headset, the new glove uses a combination of flex and contact sensors to allow a user’s off-screen hand movements to control on-screen action.  For example, “finger pistols” and hand grips could control on-screen weapons, while the “time-out” sign could pause (and then un-pause) a game.

According to a recent analysis by the Entertainment Software Association,  consumers spent roughly $22 billion in 2014 on video and computer games, consoles and other related products. Innovations like these are continuing to drive the industry’s success.