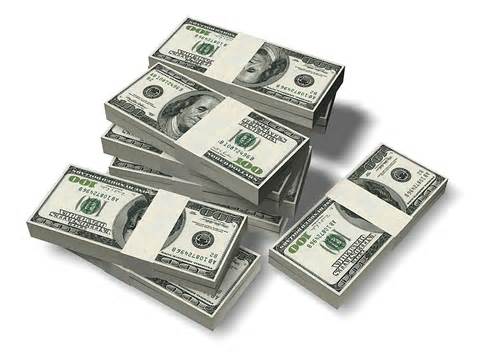 Apple may have won its most recent battle with Samsung, but the war seems to be far from over.  The two have been combating over design patents since Apple first accused Samsung of “copying the aesthetics of the iPhone” back in 2011.
Now, a U.S. District Judge has awarded Apple “a motion for a permanent injunction” against several of Samsung’s products, including the Galaxy Note, Galaxy S3 and others, after Apple argued that the sale of these devices could “irreparably harm” its business.  Samsung was already ordered to pay over $500 million in damages late last year.
Though the Korean-based tech giant may seem down for the count, several others have joined Samsung in seeking an appeal with the U.S. Supreme Court.  Companies like Google, eBay, Facebook, and Hewlett-Packard have filed amicus briefs urging the Supreme Court to take up the case in order to set the record straight when it comes to design patents.  Together, these companies and more are hoping to help the Court more accurately define design patents and set limitations for the damages that can be awarded in similar cases to come.
The Computer and Communications Industry Association (CCIA) was among those to file, mentioning in a press release that “The ruling raises constitutional issues by expanding a patent for a small ornamental feature to include all of the innovations making up a complicated device.”  On behalf of the organization, patent counsel Matt Levy, states “This decision encourages design patent law to be applied in a way that was never intended. We think the lower court misinterpreted the law and would encourage the Supreme Court to hear Samsung’s case.”
Samsung first filed a request with the Supreme Court back in December, and many suspect the Court will decide whether or not to take the case sometime before June.
Previous Next