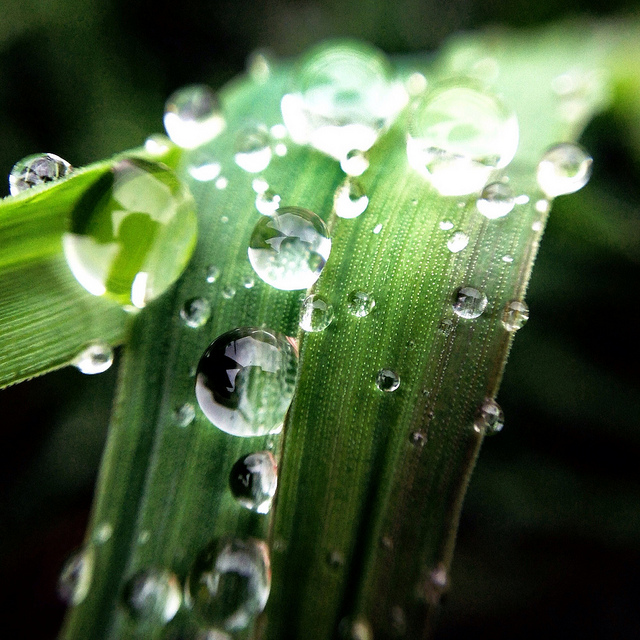 The international research and development firm, Water Generating Systems, may have a new solution for the global water crisis.  With over $21 million from private investments and government contracts, the company is optimistic about its latest line of Atmospheric Water Harvester products.  The technology, designed to extract water vapor from the air and condense it into fresh drinking water, has the potential to change and save lives in areas of the world where clean water is limited.
According to the World Health Organization (WHO),  more than 700 million people world-wide do not have access to clean water, and millions each year suffer from diseases related to low water quality and poor sanitation.  In fact, water-related illnesses in under developed countries are responsible for 1 out of every 5 deaths in children.
It’s a devastating issue that, if resolved, could save more than 2 million lives each year.  Water Generating Systems isn’t the first or only company looking into the tech that could help, either.  In fact, in the last decade there have been several different attempts to pull water out of thin air.  For example: U.S. researchers at MIT recently developed mesh fences capable of collecting the water from the fogs rolling through coastal areas like Chile.  The WarkaWater air-well in Ethiopia collects about 13-26 gallons of fresh water per day using a combination of bamboo and mesh to collect rain water, dew and other moisture.
WGS plans to use refrigerated coils to cool and condense moisture in the air, similar to a dehumidifier.  While WGS’s latest design would differ from previous attempts in that it requires electricity to run, commercial models of the product would have the ability to produce more than 500 gallons of clean drinking water per day, with smaller residential versions available with a 100 gallon per day capability.
Company execs hope to have their first models out on the market sometime this summer.  For more information, click here.
Previous Next