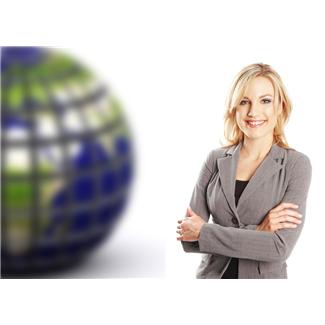 Every year, the Drucker Institute, in association with Claremont University, offers a $100,000 award to the nonprofit organization that it feels best demonstrates “change that creates a new dimension of performance.”
This year’s recipient of the Peter F Drucker Award for Nonprofit Innovation is HopeLab, an organization dedicated to improving human health and well-being.  The non-profit, founded in the late 1980’s, has helped to promote physical and mental health with products like Re-Mission, a video game designed specifically for adolescents and young adults that have cancer.
In the game, players travel through the bodies of cancer patients just like them with the goal of blasting bacteria and cancer cells while managing the associated side effects.  HopeLab’s founder, Pam Omidyar, found that her vision for a game where cancer patients could battle their illness actually resulted in positive behavioral changes and an increase in overall health and well-being.
After reviewing the 680 applications received for this year’s award, the Drucker Institute chose HopeLab as it’s 2014 winner over finalists such as SighLife (dedicated to eliminating corneal blindness), Found in Translation (helping low-income and homeless multilingual women), and Arogya World (focused on preventing non-communicable diseases).
Though the competition was fierce, the Drucker Institute’s executive director Rick Wartzman claims that HopeLab was the clear winner based on the fact that it “combines promising technology, research into psychology and biology, and design principles based on direct engagement with its target audience—itself a very Drucker-like practice.”
Pat Christen, president and CEO of HopeLab, stated in a recent press release that the organization is “honored and humbled by the recognition of the Drucker Institute and the generous support that comes with this award,” and that it will continue to forge ahead in its mission to use technology as a tool to improve overall human health and well-being.
For more information on HopeLab and the Drucker Institute, click here.
Previous Next