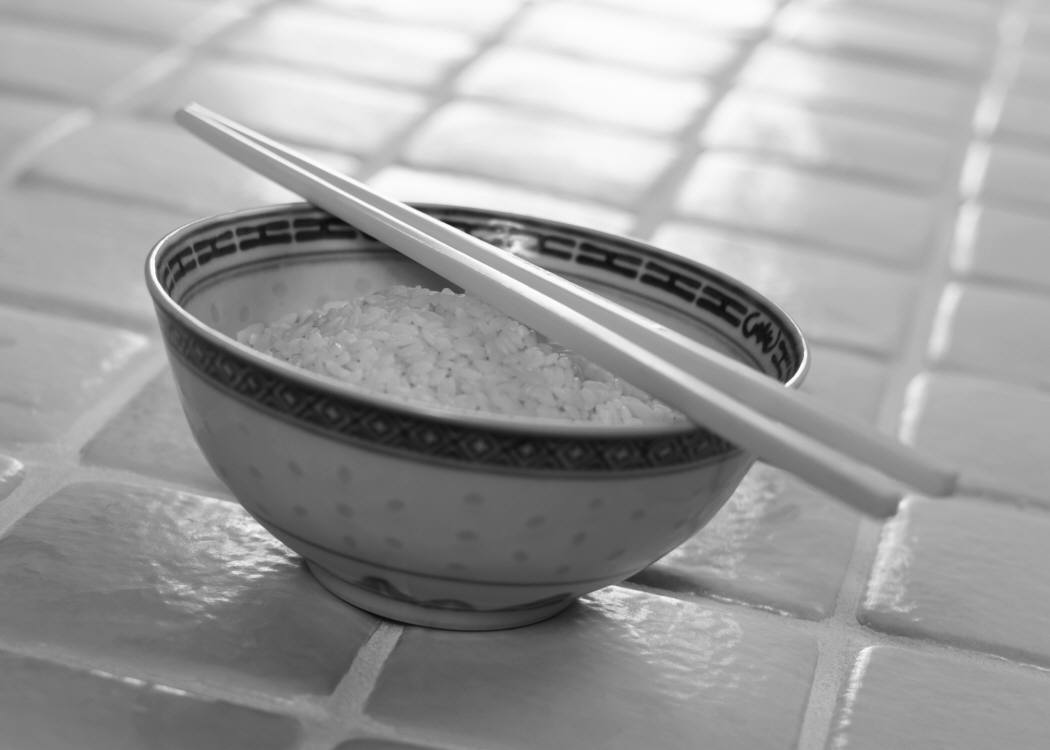 The United Nations Food and Agriculture Organization estimates that more than 800 million people world-wide suffer from undernourishment, particularly children. It’s been reported that every year more than 12 million children world-wide die from malnutrition-related causes, with deficiencies in essential micronutrients like vitamin A, iron, and zinc being most common. These deficiencies result in a weakened immune system, and studies have shown that children suffering from malnourishment suffer an average of 160 days of illness per year.

Vitamin A deficiency (VAD) is particularly prevalent among those in developing countries in areas of Africa and Southeast Asia, where people suffer from impaired vision or blindness, exposure to infection, stunted skeletal growth and a variety of other general health issues.

In an effort to combat these issues, researchers and scientists came together to develop Golden Rice, a genetically modified product now containing around 30 micrograms beta-carotene per gram of rice. It’s a low-cost way to help the 250 million children suffering from VAD world-wide come closer to meeting their dietary needs.

The technology behind genetically modified products like Golden Rice, however, has caused a lot of controversy. While advocates for GMOs tend to focus on the potential these products have to change some of the horrifying statistics being reported around the world, others feel that the intention behind these products has never been humanitarianism, but profit. So what do those in opposition of GMOs think about Golden Rice, then?

In 2008, Tufts University nutrition scientist, Guangwen Tang, led a study measuring the effects of increased beta-carotene intake on 72 primary school-aged children in China’s Hunan province. During a three-week trial, the children were divided into groups and given lunch containing Golden Rice, spinach or beta-carotene capsules. However, the study’s data was later questioned when Greenpeace uncovered that Tang and his team violated scientific ethics laws by using the genetically modified rice without proper consent. Parents of the participants and others skeptical of GMOs claimed that there was no mention of a “genetically modified product,” and felt that the “uncertainty around any potential risks of ingesting such rice” put these children in danger.

Regardless of being under scrutiny, those behind the Golden Rice Project have forged on and have opened up over 70 patents held by a variety of biotechnology companies. They’ve arranged for royalty-free access to non-profits like the International Rice Research Institute, so that others can continue to build-upon and develop the product. The overall hope is that it will soon be distributed all over the world, helping to save more than 2.5 million children from an unnecessary death each year.

Learn all about the Golden Rice Project and its affiliates at www.goldenrice.org.