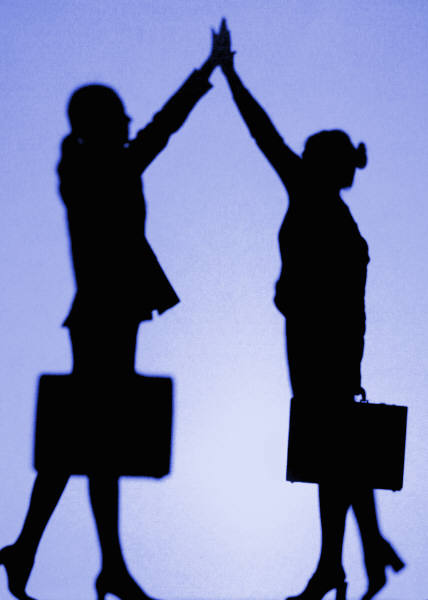 Twitter and IBM recently reached an agreement after a long-running battle over patent infringement. Twitter has purchased over 900 of IBM patents, and the two have entered into a cross-licensing agreement that should put an end to old complaints.

Twitter’s legal director, Ben Lee, states of the purchase that it “provides us with greater intellectual property protection and gives us freedom of action to innovate on behalf of all those who use our service.” IBM is no stranger to IP agreements, as its patents bring in about $1 billion per year in licensing income.

Google and Cisco Systems Inc. have also signed an agreement in an effort to limit unnecessary patent litigation. While details of the deal remain undisclosed, it was described as a “cross-licensing agreement covering a broad range of products and technologies.”

It’s a partnership that comes not long after Google’s deal with Samsung, a 10-year cross-licensing agreement that aims to promote “patent peace” after years of battle. These licenses have also been designed to stick to the actual patents, meaning if the patents are sold to another company, the deal is still effective.

These patent licensing deals seem to be a welcome new trend in the tech industry, as companies of all sizes grow tired of throwing punches at one another. Not only will companies begin to save on costly litigation fees, but these partnerships will allow them to focus more energy on developing new and innovative products.

Cisco’s Vice President of Intellectual Property, Dan Lang, pointed out in a recent statement that, “In today’s overly-litigious environment, cross-licensing is an effective way for technology companies to work together and help prevent unnecessary patent lawsuits…This agreement is an important step in promoting innovation and assuring freedom of operation.”