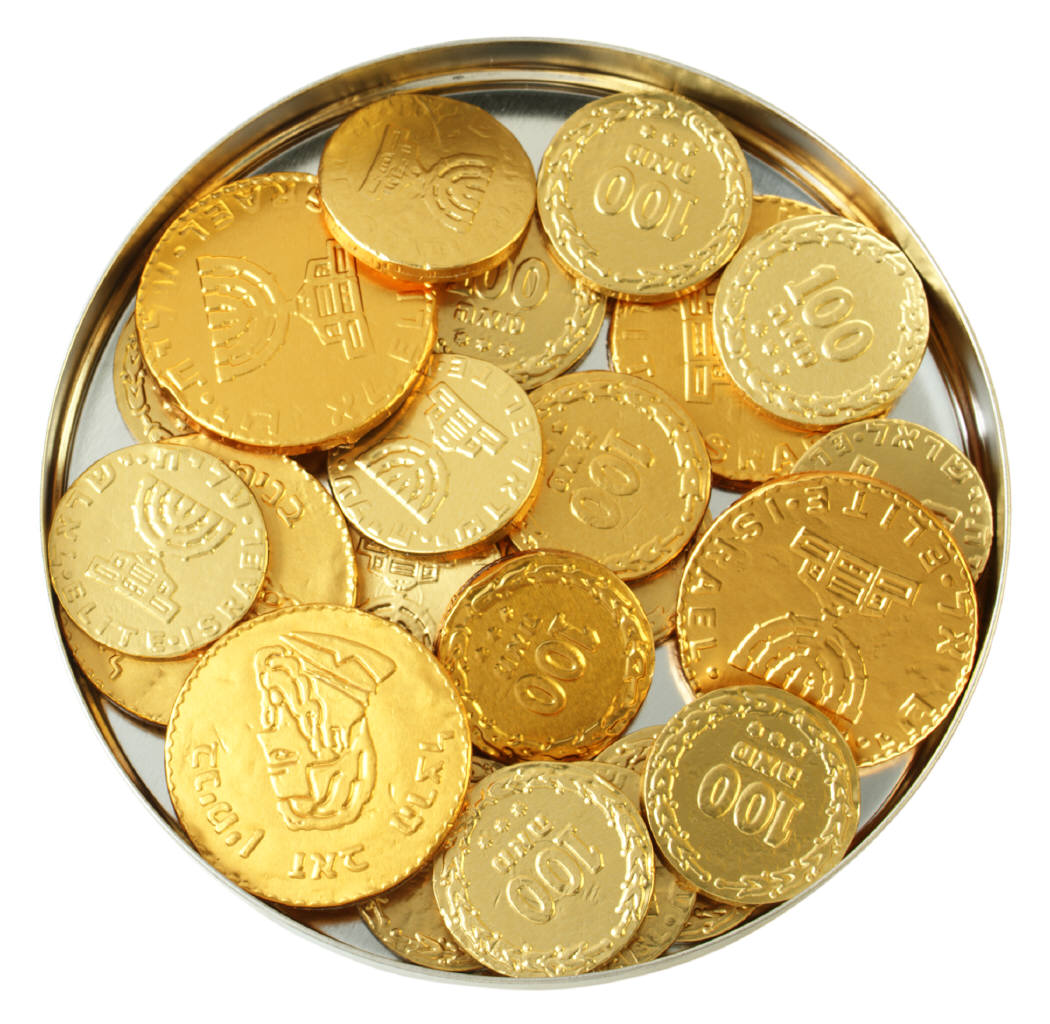 You may have heard of Bitcoin, a new digital currency (and the first decentralized currency) created in 2009 which allows peer-to-peer network transactions for virtual and real-world goods and services. Interested people can visit bitcoin exchange marketplaces to buy and/or sell Bitcoins using all different currencies.

Once acquired, Bitcoins can be transferred between holders safely and anonymously. Users can store their Bitcoins in a digital wallet in the cloud or directly on their computer, although they have been susceptible to hackers and viruses in the past.

Now, JP Morgan has filed a patent for a “method and system for processing Internet payments using the electronic funds transfer network” which sounds remarkably similar to Bitcoin. The new system would rival credit/debit cards for online transactions, creating an online wallet in which users could store virtual cash. The new system would also allow users to shop online without having to fill out a payment form with each purchase and anonymously transfer funds via an “Internet Pay Anyone Account.”

Since the beginning of the year Bitcoin shares have soared from $13 to over $1,200, and many are expecting it and similar systems to continue to improve.

Are you a Bitcoin user? Give us your thoughts!