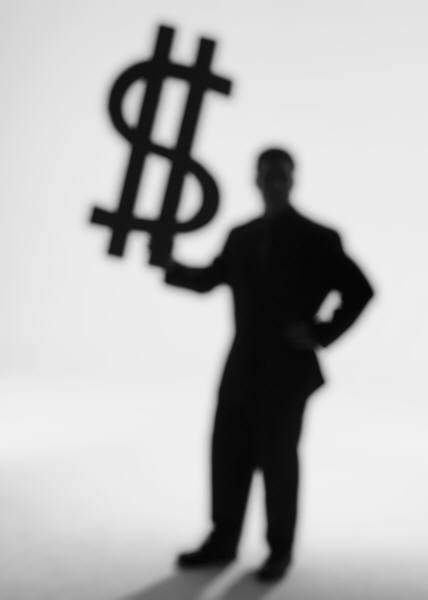 The New York Times is facing accusations of patent infringement from Preservation Technologies LLC, a collections preservation firm based in Pennsylvania. PTLP has presented the Times with 29 claims of patent license violations, all covering a “Digital Library System” and “Method and Apparatus for Management of Multimedia Assets.”

The patents were originally granted to the Shoah Foundation, an organization dedicated to creating audio-visual records and interviews with survivors and other witnesses of the Holocaust. Steven Spielberg first established the Foundation back in 1994, after finding his work on the set of Schindler’s List to be of inspiration.

The foundation’s visual history archive is the largest in the world, currently holding 105,000 hours of video testimony from over 51,600 witnesses. More than a million people view the video archive each year.

In 2006, the Shoah Foundation was incorporated into the University of Southern California, where licensing rights to the patents were sold for $7 million. This “exclusive license” was sold via Ocean Tomo, which claimed that the patents would be useful to a company “designing, using or selling database management systems.”

The license was sold to Altitude Capital Partners, which passed down the license to a subsidiary Digital Innovation LLC, which again passed the license down to its own subsidiary- Preservation Technologies LLC. Since then, PTLP has used the license for 11 patents to sue a number of big-time companies including Google, Netflix, Facebook, and now the New York Times.

While the Shoah Foundation isn’t directly responsible for the suits, it does still own the patents in question. Some say that the foundation was too quick to sell off a license without any sort of restrictions, and that it should bear some of the blame. Nevertheless, this unintentional alignment with patent trolling has brought some negative attention to the organization. Even patents granted with good intentions can be manipulated for monetary gain.