States Fight Back Against Patent Trolls 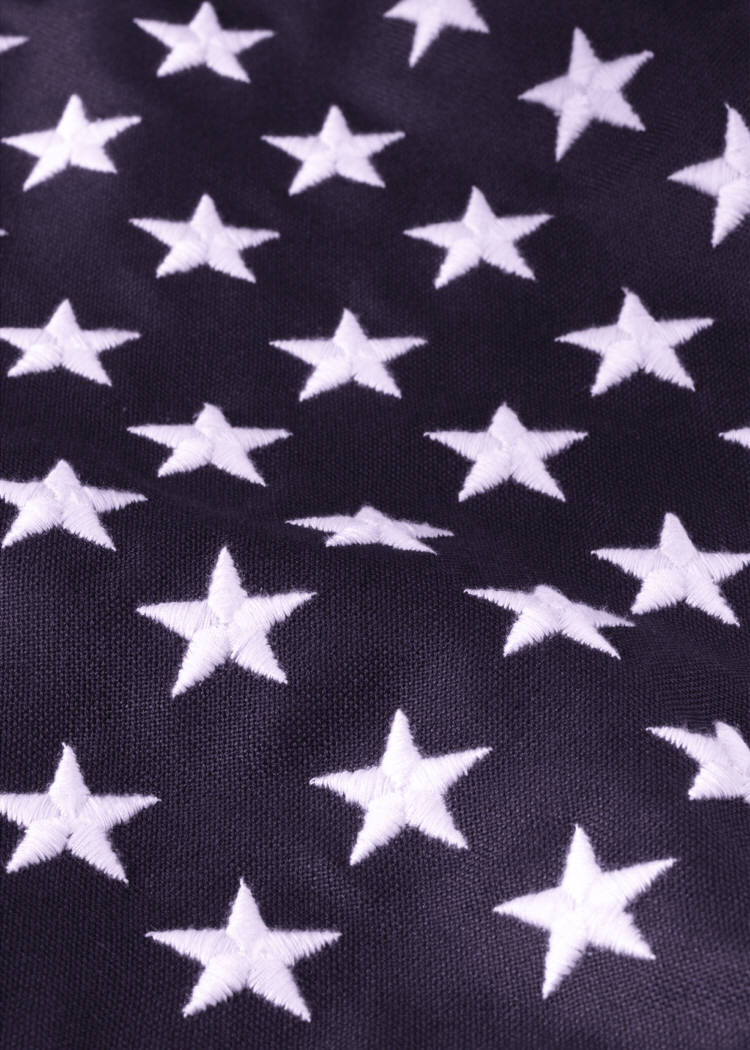 Patent trolls continue to be a nuisance for small companies nationwide- suing nearly 2,900 small firms in 2011 and presenting roughly 100,000 others with threatening letters. What was once an issue for just large tech companies is now something that organizations of all sizes are dealing with.

Slowly but surely, however, these companies are fighting back. In May, Vermont Attorney General Bill Sorrell filed an astounding lawsuit against patent troll MPHJ Technology Investments. The first time that a state Attorney General has filed suit against a troll, Sorrell made the case the MPHJ engaged in “unfair and deceptive acts under Vermont’s Consumer Protection Act.” Currently, the case is in U.S. District Court, pending the decision of whether or not to keep the lawsuit as a federal case or send it back to Vermont as a state issue.

In August, Minnesota established a new system requiring a troll to give 60 days notice and receive consent from the attorney general’s office before sending any letters to Minnesota businesses. Attorney General Lori Swanson stated in a press release that “Patent trolls shake down small businesses to pay ‘license fees’ they may not owe to avoid threats of costly litigation.”

Patent trolls continue to be a problem for businesses nationwide, and though states are beginning to individually fight back, the issue would be better off on a federal level. In 2011, it was estimated that patent trolls cost a total of $29 billion, racking up law suits against tons of small businesses.

In order to defend themselves, these businesses often have to spend hundreds of thousands of dollars, and because many of them lack the resources to do so, many of them choose to purchase a license for a smaller fee in order to avoid litigation.