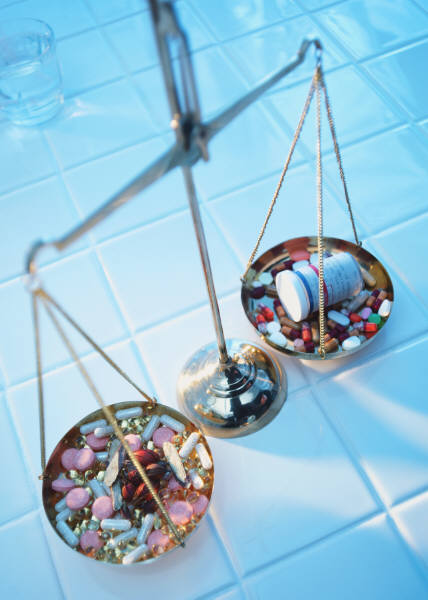 U.S. pharmaceutical giant Eli Lilly is at odds with the Canadian government over invalidated patents on its drugs Strattera, used to treat ADHD, and Zyprexa, an antipsychotic medication. Under rules of the North American Free Trade Agreement, the drug maker has filed a $500 million lawsuit against the government, claiming that its patents were unfairly thrown out.

The case, first filed on Thursday, alleges that the Canadian government violated Chapter 11 of the North American Free Trade Agreement which guarantees fair and equal treatment to foreign investors. Eli Lilly is claiming that the courts set too high of a standard and asked for an unreasonable amount of scientific evidence for the patents to be upheld, and states that it is too easy for generic drug makers to challenge these original patents.

The courts denied the patents under the “promise doctrine,” a unique part of the Canadian patent process. When initially filing a patent, pharmaceutical companies often an estimate the effectiveness of a particular drug before it can be proven or demonstrated. In order for that patent to remain valid, however, the “promise” of that drug’s usefulness and effectiveness must be factually established.

Vice-president and general patent counsel for the company, Doug Norman, made the statement that, “Patent decisions in Canada over the last decade not only fly in the face of long-established international standards, but they’re subjective and completely unpredictable… The standard seems to be that there is no standard.”

After failing to settle during a 90 day consultation process, the legal battle between Eli Lilly and Canada will continue on. Even though the decision can only award compensation to the pharmaceutical giant and not change Canadian law, some feel that the company won’t stop until the latter is accomplished.