A Brief Evolution of Mobile Phones (and Google’s Latest Patent) 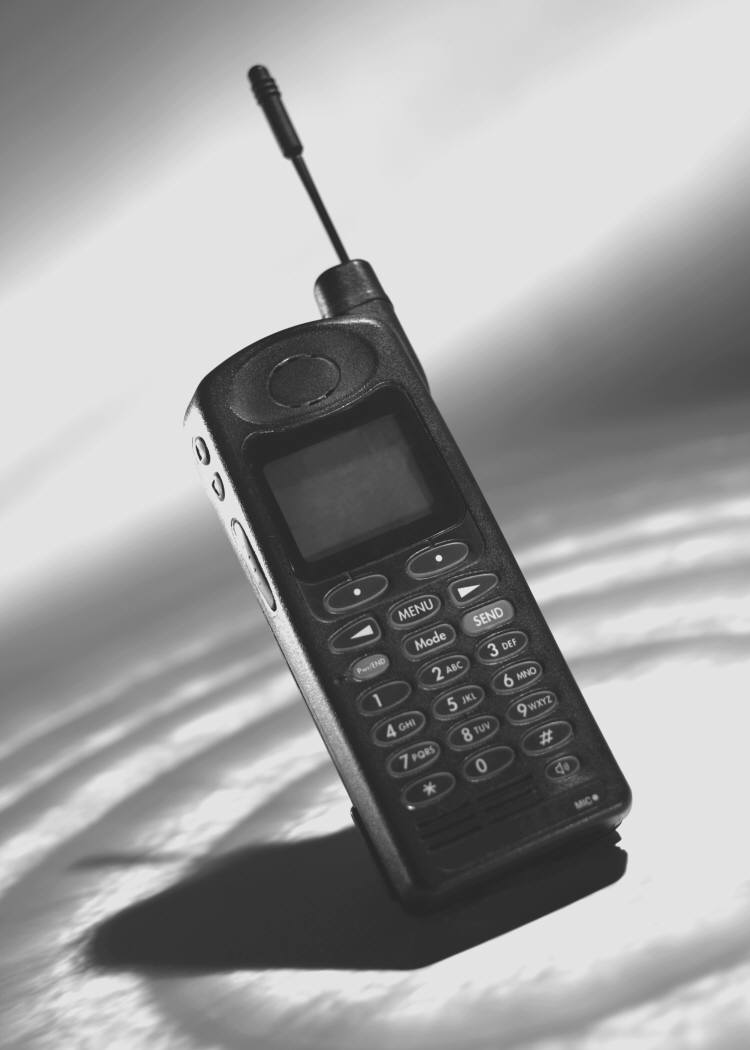 Mobile phones may be a part of our everyday lives now, but they weren’t always around. Before the iPhone 5 and the Galaxy S4, people survived with just a home phone (and maybe an answering machine). Things only changed after Motorola employee, Martin Cooper, made the first mobile phone call back in 1973. Here’s a quick look at what came after that:

Now, companies like Apple, Google and Samsung are changing the mobile world with advanced features and sleek new aesthetics. In fact, Google recently filed a patent application for a method of authenticating a smart-phone user via facial recognition.

The method would require a user to make a predetermined facial gesture, like a wink or an eyebrow raise, which would then be scanned and compared to a previous photo. In order to unlock the device, the two would have to match. Talk about a Smart Phone!