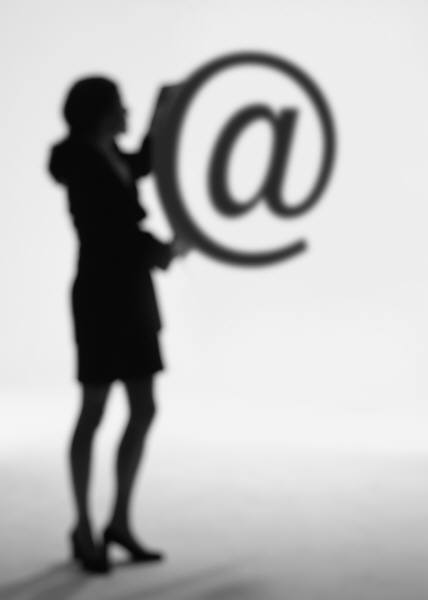 In the recent past, Google has spoken out about patents, arguing that patent trolls and the courtroom battles between companies are stifling innovation and are ultimately bad for all parties involved. Executive chairman, Eric Schmidt, was quoted in an interview as saying “These patent wars are death,” and public policy director, Pablo Chavez, separately stated that perhaps the current patent system isn’t “the right system to incent innovation and really promote consumer-friendly policies.”

Since then, Google has become an advocate for patent reform, pushing for a shorter shelf-life on patents and strong financial penalties for patent trolls. With regards to its own patent litigation, the company has made it clear that, for Google, court is a last resort and simply a means to defend itself.

Now, Google is urging companies to work together in the fight against patent trolls and has launched a cooperative licensing website in the hopes of cutting down the number of lawsuits.

Google hopes that the approaches introduced on the site will help to increase freedom to operate and reduce patent litigation. As a way of further encouraging other companies to get involved, Google is also conducting a survey to see which method is of the greatest interest. By filling out a brief information form, companies can discuss the approaches in better detail and figure out a potential next step in the process.

For more information or to get involved, click here.