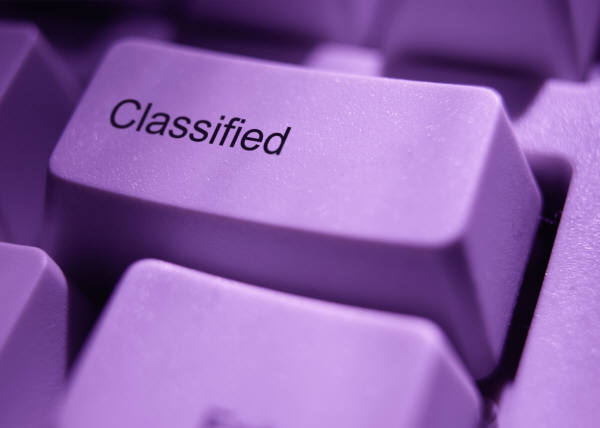 Currently when a patent application is filed, it’s screened to determine whether or not the publication or disclosure of such a document would be harmful to national security. If the application in question is identified as potentially detrimental, it is sent to the Department of Defense and other defense agencies of the U.S. for additional review.

From that point, the application may or may not be placed under a secrecy order, barred from publication and issuance, set by a number of statutes for national security reasons. In 2011 alone, it was reported that over 5,200 such secrecy orders were established.

Now, Congress is asking if a similar screening process should be applied to economically significant patents. Though a final decision has yet to be made, the U.S. Patent and Trademark Office may be asked to screen patent applications for ideas that could substantially impact the U.S. economy.

Such patents would then be placed under a secrecy order similar to those impacting national security, in an effort to prevent other countries (like China) from developing cheap “copycat” products to sell in markets overseas. The goals of such a system would be to ensure that the U.S. receives the first financial benefits of innovations conceived within the country, as well as to ensure continued economic expansion and domestic development.

Some say, however, that this could harm the U.S. in the long run, making it impossible for applicants whose patents are declared secret to patent the idea in other countries. The time frame during which a patent can remain in lock-down can last for decades, and applicants have absolutely no way of lifting the order.

Plus, the task of sorting through millions of patents for those that will have the biggest economic success is nearly impossible. There’s no way for the USPTO to determine which products and designs will be huge hits in the market and which will not- at least not definitively.

In a recent Bloomberg Businessweek article on the matter, patent lawyer Don Pelto was quoted as saying, “No one knows if what’s in a published patent application is going to be a blockbuster. Nearly every patent applicant is hoping their invention becomes economically significant.”