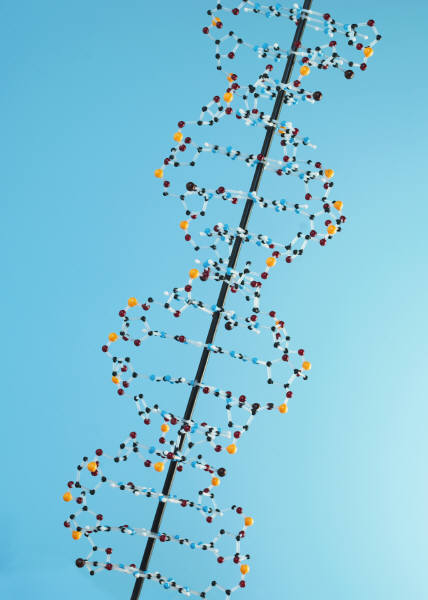 Recently the Supreme Court announced that it will decide whether or not companies can patent human genes. The specific case in question is the Association for Molecular Pathology et al v. Myriad Genetics Inc.

Currently, Myriad Genetics Inc. is in possession of patents on two genes linked to increased risk of breast and ovarian cancer. These patents were challenged, however, by the American Civil Liberties Union which claimed that genes cannot and should not be patented.

Since then, decisions have been back forth with a federal ruling in 2010 that invalidated Myriad’s patents, and a reverse ruling in 2011 that reinstated the patents.

In August, the U.S. Federal Circuit Court of Appeals in Washington, D.C. ruled in favor of the biotechnology company, claiming its right to patent the “isolated” genes which account for most cases of hereditary breast and ovarian cancer. However, the same ruling denied Myriad the right to patent methods of “comparing” and/or “analyzing” DNA sequences.

The American Civil Liberties Union and the Association for Molecular Pathology are appealing that August decision, arguing that companies should not be given a chance to monopolize and exploit something as critical to health and medicine as a person’s genes.

Myriad, in particular, uses a BRACAnalysis test to look for mutations on the breast cancer predisposition gene which indicate a higher risk of breast and ovarian cancer. The company claims that these tests have helped nearly one million people learn more about their risk of hereditary cancer, and that invalidating the patents already awarded for these technologies could stifle future progress and innovation.

Now, the Supreme Court will decide, a decision that could dramatically impact global healthcare and research. A decision is expected by the end of June.