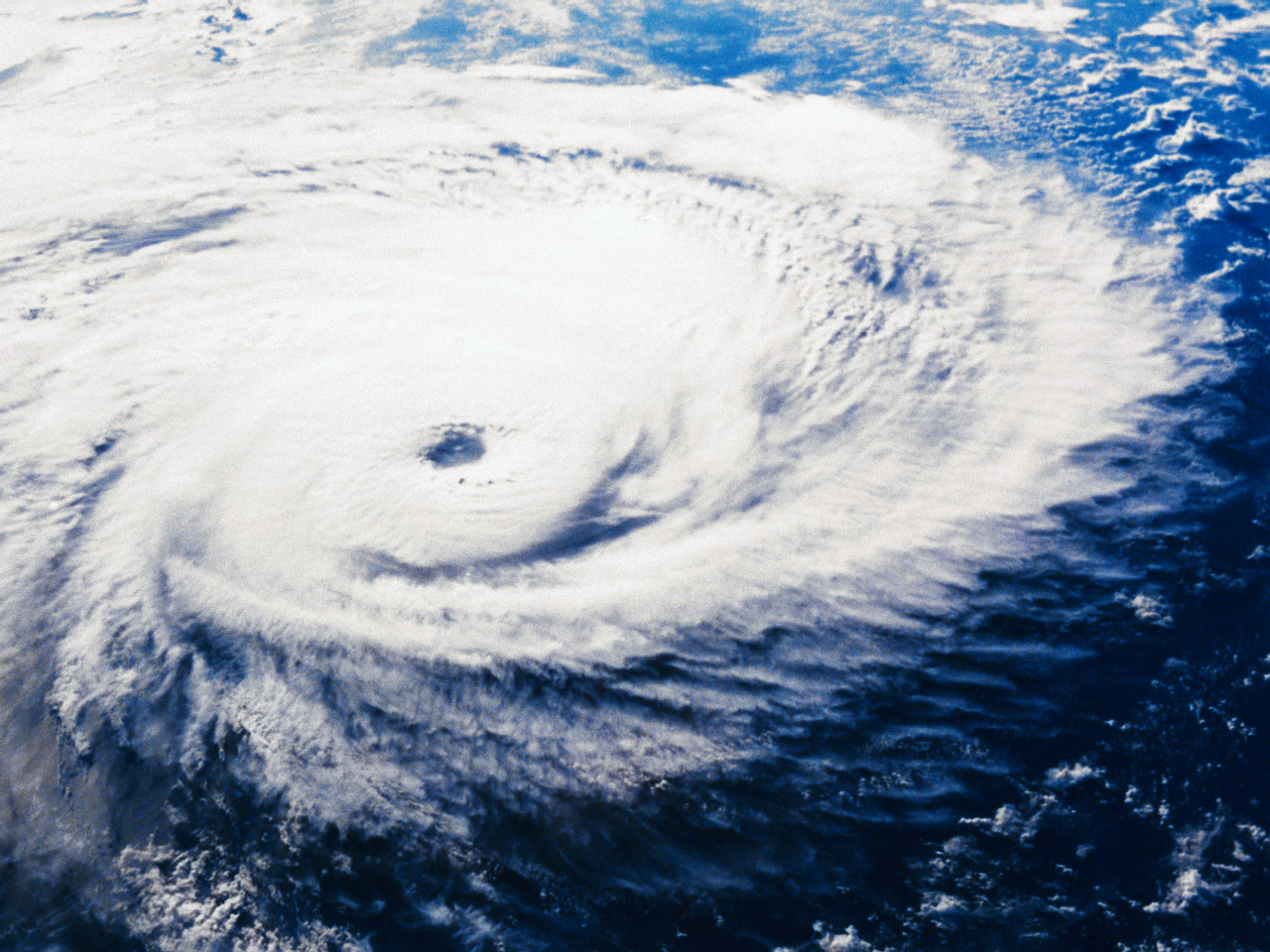 The East Coast continues to clean up after Hurricane Sandy, the largest Atlantic hurricane on record. Millions of people were without power, thousands were injured and all were emotionally devastated from the effects of the storm, and though signs of recovery are being reported there is still a lot of work to be done.

The USPTO was just one of several government organizations to shut down temporarily after the storm, though its telework program proved successful keeping productivity well above 70%.

More than 7,000 USPTO employees telework anywhere from one to five days per week, and half of those employees have taken to working from home full-time.

This isn’t the first time that the organization’s telework agreement has proved to be a good idea, either. A major storm in late June of this year left many in the Washington, D.C. area without power and while other organizations had to shut down, the USPTO was able to keep a fairly steady level of productivity.

The agency has even received numerous awards for its telework program, including the Telework in the Federal Government Leadership Award in 2004 and the Work-Life Innovative Excellence Award in 2007.

USPTO director David Kappos talks more about the program and its success during Hurricane Sandy in a recent blog post.