Apple to Pay $368 Million in Damages to VirnetX 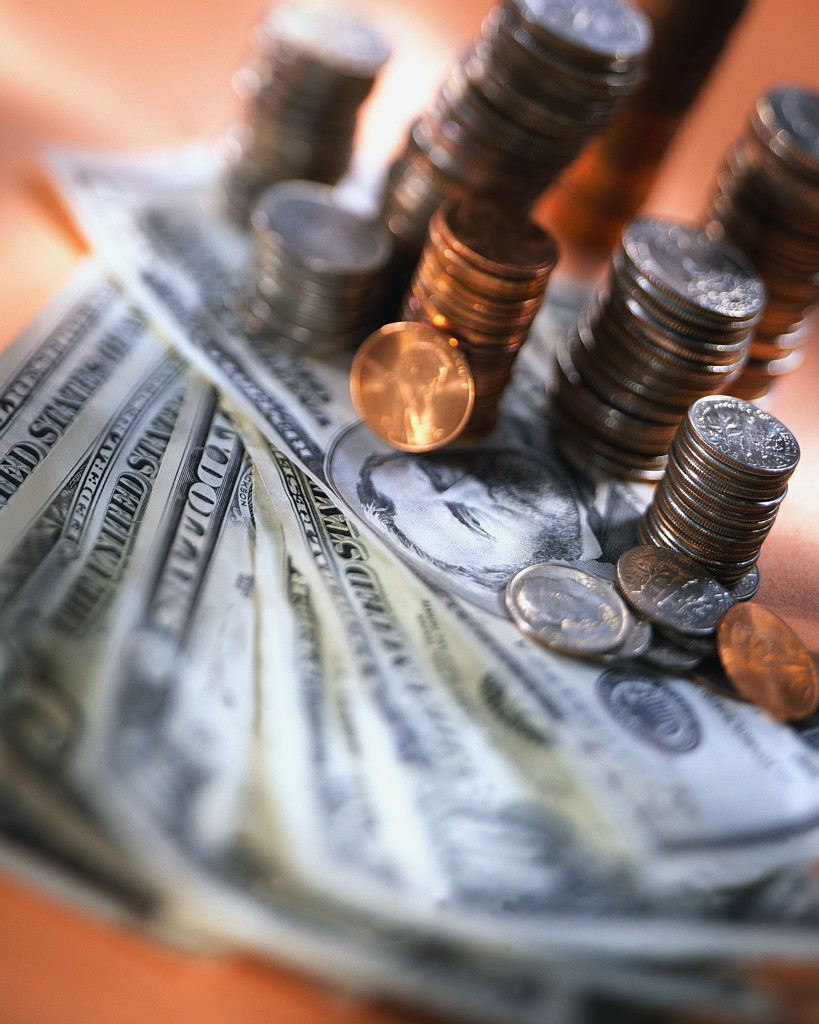 Apple Inc. is expected to pay nearly $370 million in damages after losing a recent patent lawsuit to Connecticut-based company VirnetX. The case focused on Apple’s FaceTime technology which allows users to make video calls between Mac computers and other Apple devices. Specific devices targeted in the case were the iPhone, iPod Touch and iPad.

Though Apple is working to appeal the verdict, the court decision could mean trouble. A related claim filed with the US International Trade Commission, in addition to the recent verdict, could lead to a sales ban on Apple products using the technology in question.

The four patents under review all deal with virtual-private-network technology, and while Apple claims that FaceTime does not infringe upon these patents, developers have come forward with statements that Apple paid no attention to existing patents while developing the technology.

Still, Apple representatives claim that if VirnetX technology is in fact used in the FaceTime system, it is such a small part of a “very large, complex product,” and Apple should not have to pay the hundreds of millions in damages.

VirnetX is no stranger to the courtroom, with recent suits filed against companies such as Cisco, Siemens and Microsoft. In 2010, Microsoft paid VirnetX a $200 million settlement in a similar case regarding networking technologies.

VirnetX shows no signs of slowing down, either, claiming that “Our portfolio of intellectual property is the foundation of our business model…we expect to derive the majority of our revenue from license fees and royalties associated with these patents. We also intend to continue our research and development efforts to further strengthen and expand our patent portfolio, and over time, we plan to leverage this portfolio to develop a product suite that can be sold to enterprise customers and developers.”