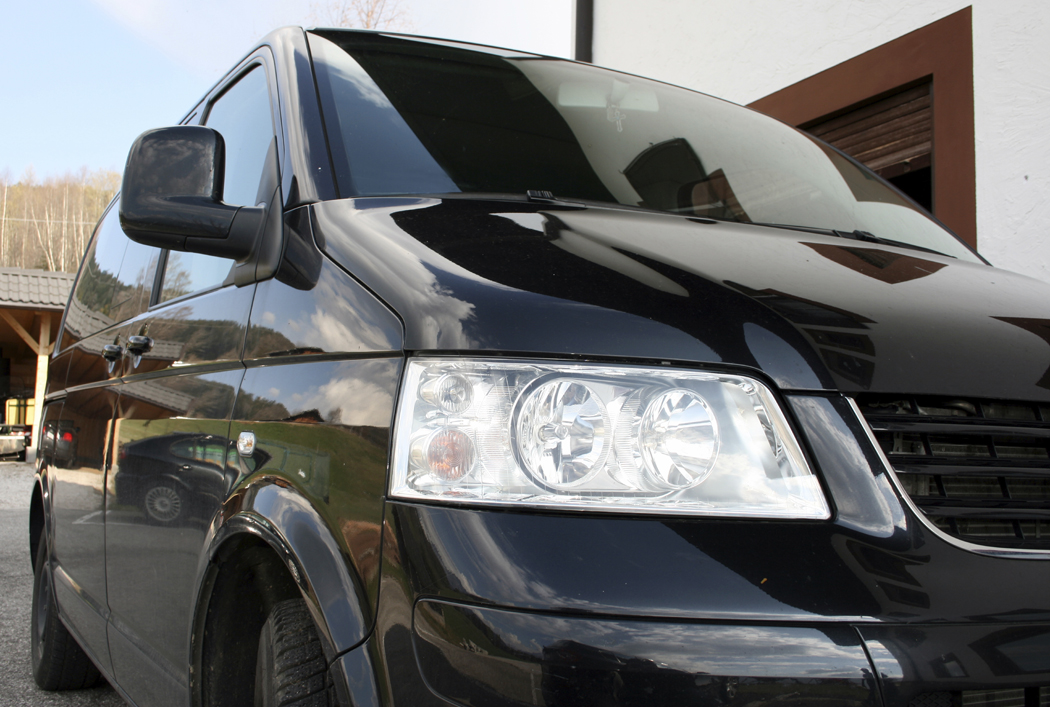 While the first hybrid car can actually be traced back to Ferdinand Porsche in 1901, alternative vehicles didn’t quite make their mark until recently. In 1997, Toyota launched the world’s first mass-production hybrid vehicle in Japan, selling over 35,000 before its U.S. introduction in 2000.

Since then Honda, Ford, Chevrolet and others have jumped on the green car bandwagon, releasing new and innovative models of hybrid-powered and plug-in vehicles. With aggressive and innovative design and product development since the introduction of the Prius, Toyota remains a top contender in the industry with over 4,000 patent filings related to hybrid car technology.

Though Toyota holds 43% of the hybrid car patent families, Paice is in possession of some of the world’s most dominant hybrid vehicle patents, including the top two: U.S. Patent 6,209,672 and 5,343,970. With a mission to develop clean, cost-effective hybrid technology and support the continued growth of the market, Paice has pursued licensing agreements with top hybrid automakers, Toyota included.

That’s not to say that other companies aren’t making an impact. Chevrolet is credited with developing the first plug-in hybrid, and Ford is claiming its C-Max Hybrid to be America’s most affordable hybrid vehicle at just over $25,000. It’s an industry booming with opportunity and advantages. Not only do hybrids offer better fuel consumption than conventional vehicles, but they offer a clean energy solution to issues like climate change and pollution.

Also in the works? Ford’s 2014 Fiesta built with a 1.0-liter EcoBoost engine. Getting ready to undergo EPA testing, Ford thinks that this will be the most fuel-efficient non-hybrid car on the market. Don’t think it’s skimping on power, either. This newly patented engine produces 123 horsepower. Its sleek design has 25 % fewer parts than a standard 1.6-liter four-cylinder while still putting out roughly the same results – plus, it’s much more fuel efficient and delivers lower emissions. Something to consider if you’re in the market for a new vehicle!