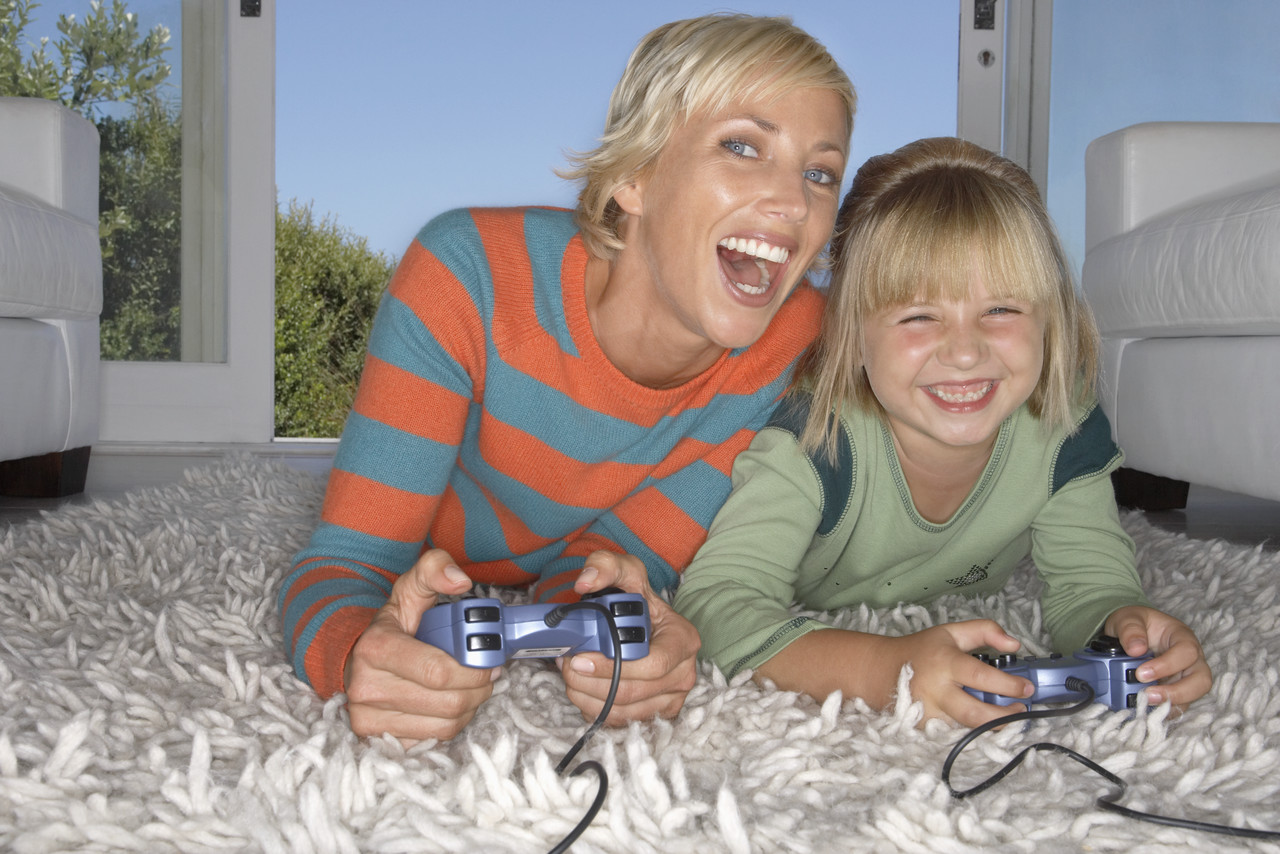 Well, weve mentioned before that recent patents from top tech companies show significant potential for changes in the way they advertise. From Amazons stalking patent to Sonys latest stop-play advertisement design, the race is on to see who can hit the market first. Newest to the lineup is Microsoft with a patent for targeting advertisements based on emotion.

The concept itself isnt entirely new. Companies have tracked our web trails for years, bidding on key search terms and doing anything possible to climb the results ranks. Microsoft, however, is proposing a slightly different approach using the Kinect.

Heres how it would work: Rather than just acting as a motion-sensing device when gaming, the Kinect would observe its owners overall activity during the day. That means watching TV, doing the laundry, talking on the phone whatever is in range. While observing these activities, the Kinect would also register small details like facial expression, body language, even speech patterns.

Then, using all of the collected data (including web search history) the Kinect would essentially assign an emotion to you. Based on the chosen emotion, it would deliver advertisements programmed to be emotionally compatible with that state. For example, if it detects stress or anxiety it may push ads for vacation rentals or massage clinics and spa treatments.

The controversy here not only lies in that it is an extreme invasion of ones privacy, but that advertising could be used to manipulate those in a vulnerable state of being. If, for example, it detected an unhappy, overweight person it could either provide advertisements for weight loss classes and diet programs, or it could provide ads for Pringles and Burger King. What if sadness was detected and ads for alcohol started streaming in? The possibilities seem endless, and could have a huge impact on the market (and on an individual) in a very positive or negative way.

While the Kinect is an incredible addition to an Xbox 360, many believe thats all that it should be. As for now, it remains a patent simply a detailed whisper of what may come to be. It does, however, offer an interesting glimpse into the mindset of one of technologys more successful companies as they begin to look toward the future.