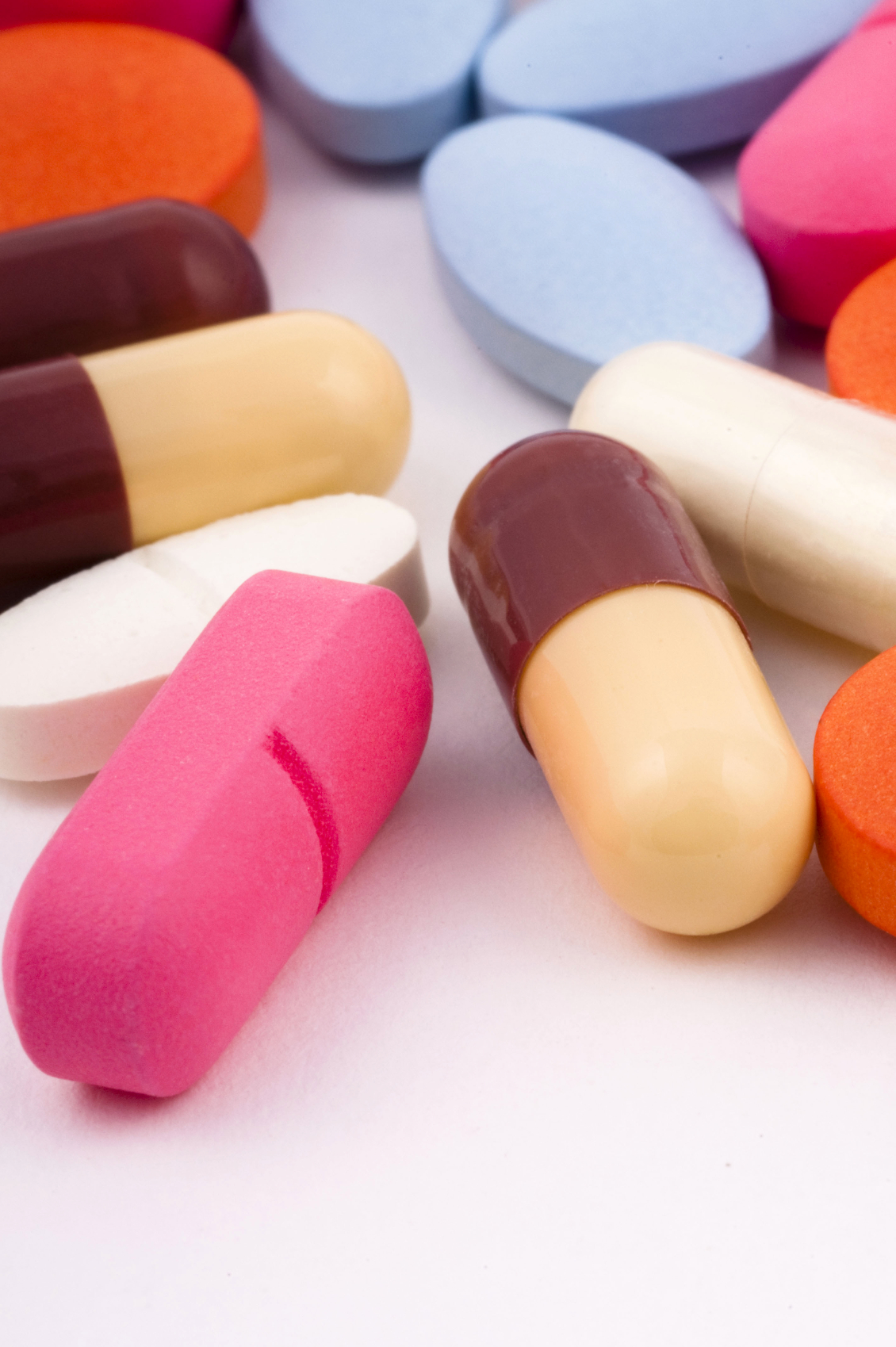 On April 17th, the U.S. Supreme Court ruled unanimously that generic-drug companies can file legal counterclaims again brand-drug companies in order to get their cheaper copycat versions on the market. Brand-name drug companies have been shutting down generic competitors left and right by submitting inaccurate and overly-broad patent information to the FDA.

When submitting an application to the FDA, drug companies are required to include use codes describing the range of the patent. Though the FDA does not check the accuracy of such codes, it does use them to approve or deny future patents.

The recent verdict overturned a 2010 appeals-court ruling that said that generic-drug companies could not bring such legal claims against their brand competitors. It also has brand-drug companies worried that allowing the counterclaims will lead to expensive court costs and weaken patent protection for drugs that are costly for them to develop.

The particular case that the court dealt with on the 17th was Caraco Pharmaceutical Labs. Ltd. v. Novo Nordisk A/S. Novos marketed drug, Prandin, lists three approved uses with a use code broadly covering them all. Caraco, then, filed an application for a generic drug, Repaglinide, for what it believed to be the unpatented uses of Prandin. Novo then initiated a patent infringement suit against Caraco, because its use code vastly covered all before stated uses.

Caraco essentially won a very important battle in the complicated and messy war between brands and generics- not only for the company, but for the generic-drug industry as a whole.