Is Bieber Fever the Next Biotech Buzzword? 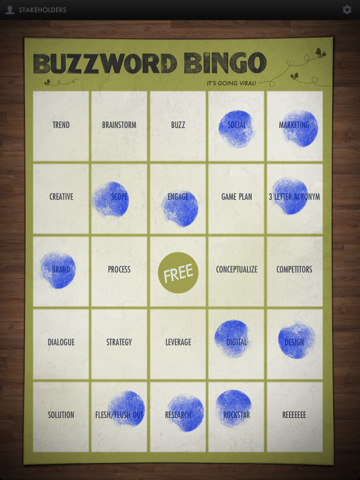 Personalized Medicine, pharmacogenomics, lab on a chip; its hard to be in the biotechnology fields without being inundated by the newest and greatest buzzwords. But what do these buzzwords mean, and how do they inure themselves into scientific literature (both patent and non-patent)?

Lets take a look at the three buzzwords (or rather, for some, buzz phrases) that are listed above:

Personalized Medicine. Just what is this buzzword that keeps popping up all over the place? Personalized medicine means customized healthcare, both prophylactic and therapeutic. Traditionally this was accomplished by looking at family history, environment, habits, etc. The current trends take into account genetic, proteomic and metabolomic testing/profiling such that a more tailored and individualistic approach can be taken to prevent and treat medical issues. But just how prevalent is the term personalized medicine in the patent and non-patent literature realms? I ran a couple quick strings in a global patent database and a global non-patent literature database to get an idea. For the global non-patent literature database, a string of (personali?(3N)medicin?) in the Full Text resulted in 2,194 hits. For the global patent database, a string of personali! w/3 medicin! ran in Full Patent Spec resulted in 2,116 hits. This was a lot more than I thought there would be.

Pharmacogenomics. Pharmacogenomics is pretty similar to personalized medicine, and in fact can be considered a route to personalized medicine. It is a way to customize medicine based on a persons genetics to find a drug/drug regimen to ultimately achieve the most optimal response. So, lets see how common this buzzword is in the patent and non-patent literature realms. Running a quick string of pharmacogenom! in a global patent database resulted in 15,317 hits! Running a similar string of pharmacogenom? in a global non-patent literature database resulted in 3,786 hits. I was really surprised by this. This buzzword which seems to just be a mashing of pharmaceutical and genomics is highly prevalent in the patent and non-patent literature realms.

Lab on a chip. A lab on a chip is a small device (think glass microscope slide) that uses microfluidics to perform various laboratory functions. These chips are highly relevant in many fields including genomics, chemistry, proteomics, diagnostics, etc. But just how common is this buzzword in the patent and non-patent literature fields? Again, I ran a string of (“lab on a chip” or “lab-on-a-chip”) in a global patent database and returned 7,409 hits. I ran a similar string of ((lab?(2N)on(2N)a(2N)chip?) or “lab-on-a-chip”) in a global non-patent literature database and returned 6,238 hits. I was a little less surprised about these results. Although this is a common buzzword, this technology initially stemmed from semiconductor lithography techniques for microelectronic chips, which have been around for a while now.

It seems that buzzwords are often combinations of words conjured up in some scientists head that get picked up by other scientists until they eventually become common place. Some buzzwords may not turn into much, but others as you can see from above, culminate in a high prevalence in scientific literature and lexicon.

What’s the latest buzzword that’s worked it’s way into your common vocabulary? When and how did you first hear it or read it?