Is a Patent Search Really Necessary? 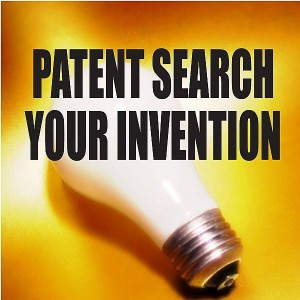 When it comes to patentability searches, I’m often asked if they’re really necessary. To some, it may seem redundant or unnecessary to search for patents related to an invention for which an application is being filed with the Patent Office (USPTO), as the USPTO will automatically conducta search in the course of prosecuting an application. There is no extra fee for the patent search, as it is already included in the patent application fees.

So, if the USPTO already does this as part of the standard patent application process,then why should an inventor pay for a separate independent patent search? There are a number of reasons why it makes good business sense to perform a patent search prior to filing a patent application. A major reason is that a diligent search of prior art – i.e., publicly available patent and non-patent literature -will very likely reveal evidence that someone else has already invented something very similar, if not identical, toyour invention.

By conducting a diligent patent search before filing an application (which costs money), you can uncover such prior art before the examiner does. The patent can be drafted initially in such a way that it has a much higher likelihood of being approved.It is important to know that after a claim, or claims, have been rejected, the applicant must amend the claims so that they read differently than the claims found in the prior art. Once a patent application has beenfiled, many inventors find that their hands are somewhat tied with regards to how they can remedy their rejected application. The costs and/or process limitations can become prohibitive, leading some to abandon the application. Either correcting or abandoning the application can result in tremendous wastes of time and money. A diligent upfront search may have easily identified a more readily attainable patent path at a more affordable cost.

What other reasons do you have for either doing or not doing a patentability search prior to filing a patent application?