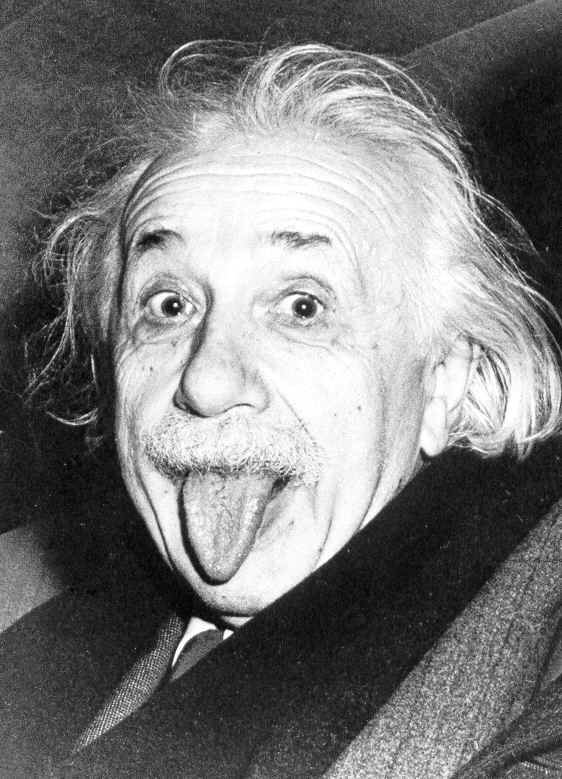 Happy Birthday to inventor and physicist Albert Einstein! Born on March 14, 1879 in Germany, Einstein grew to use his theory of relativity to model the structure of the universe as a whole.

Mesmerized by a magnetic compass he saw when he was five, the Einstein always had the feeling that there was something going on beyond what the eye could see. As a student, he was at odds with authority figures, but continued to excel at math and science. He loved building and inventing small models and mechanical devices, discovering things on his own.

As he grew older and finished school, Albert searched to find a teaching post at a nearby university. He ended up, however, working at the Swiss patent office in Bern as a technical assistant. His job was to evaluate patent applications for electromagnetic devices. Einstein claimed to love his job at the patent office because of the intriguing ideas he saw on a day to day basis. He also liked that his regular salary allowed him to work more freely on his own theories and devices.

In 1908, Einstein was recognized for his own published works as a leading scientist and was able to quit his job at the patent office. From there, he became physics docent at the University of Zurich and continued to receive generous recognition for his work on relativity and his eventual discovery of E=MC. At the same time he was working on a new theory of gravitation that would bring him even further international fame.

Einsteins theory of relativity, and much of his other discoveries, led him to be awarded the Nobel Prize in Physics in 1921. Up until his death in 1955, he struggled to find even more general laws of physics than had ever been discovered. He wanted to describe the world in more than just probabilities, in true explanations of matter.