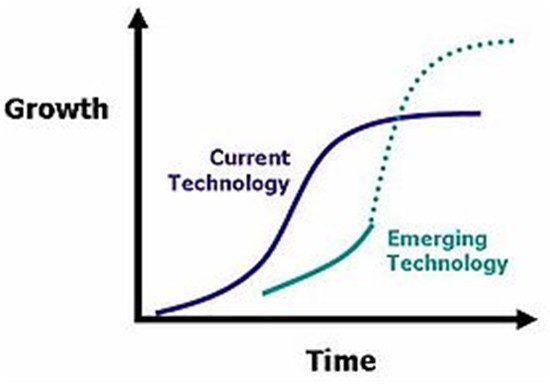 While performing patent research in support of customers’ new inventions, the thought occurred to me that we always reference “inventors”. But is there a difference between a new invention and a new innovation?

The following commentary was recently found in Wikipedia:

“Invention” is the embodiment of something new. While both invention and innovation have “uniqueness” implications,”innovation” is related to acceptance in society, profitability and market performance expectation.

An improvement on an existing form or embodiment, composition or processes might be an invention, an innovation, both or neither if it is not substantial enough. According to certain business literature, an idea, a change or an improvement is only an innovation when it is put to use and effectively causes a social or commercial reorganization.

In business, innovation can be easily distinguished from invention. Invention is the conversion of cash into ideas. Innovation is the conversion of ideas into cash. This is best described by comparing Thomas Edison with Nikola Tesla. Thomas Edison was an innovator because he made money from his ideas. Nikola Tesla was an inventor. Tesla spent money to create his inventions but was unable to monetize them. Innovators produce, market and profit from their innovations. Inventors may or may not profit from their work.

I found this to be an interesting distinction. Is there significance to the two terms?

While assisting companies in their patenting process, without thought we refer to the “inventors”. By definition, if someone is seeking to patent their idea or invention, are they crossing over into the realm of being an “innovator” because they presumably want to financially benefit from their unique design? Or is it only when they are producing their idea for financial or social gain and/or they are defending their patent that their unique idea has become not just an “invention”, but also an “innovation”?

Does it matter? What do you think?