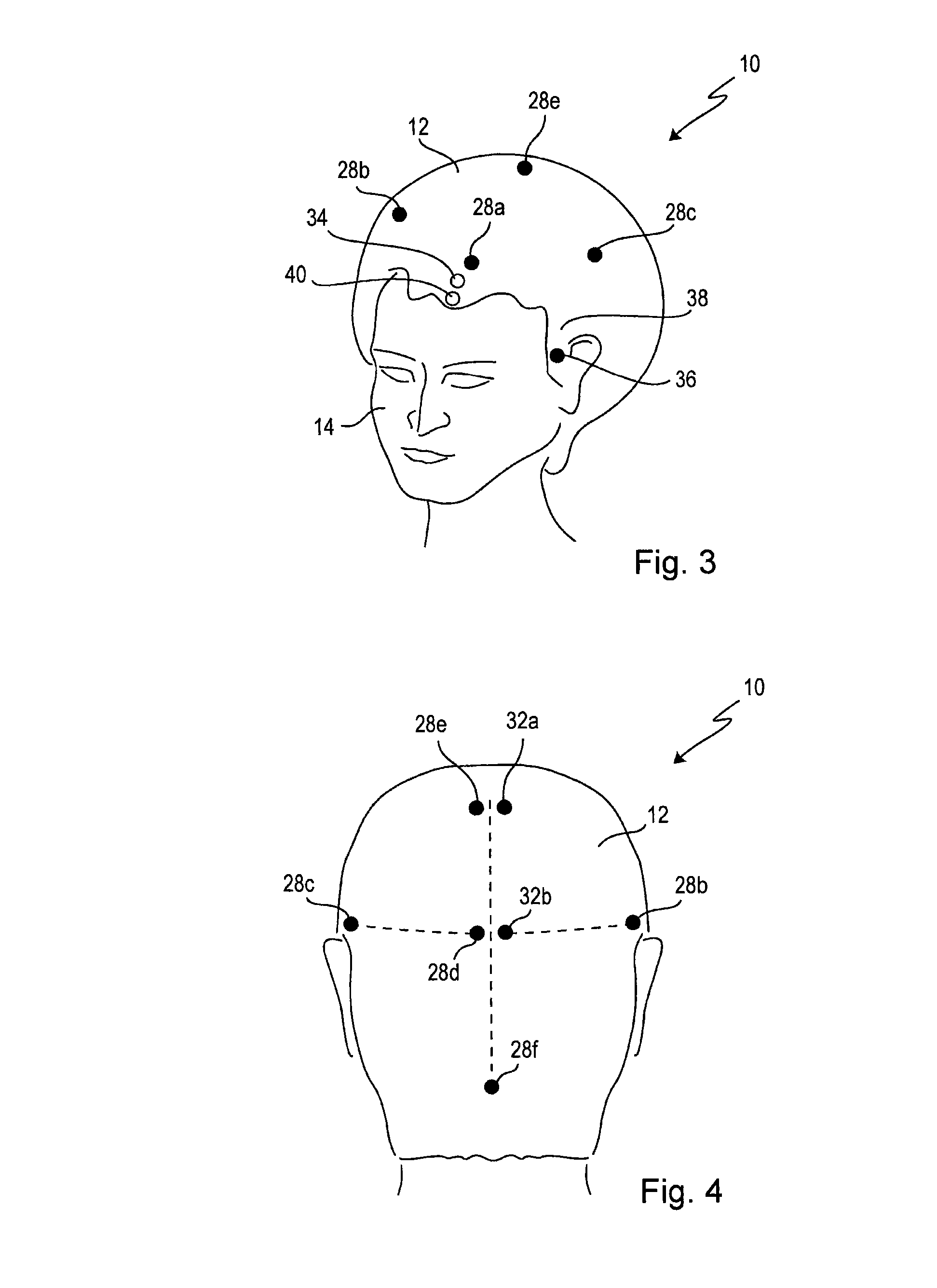 We’ve seen a lot of developments in wearable technology lately, ranging from fitness bracelets to the latest in Google Glass, yet nothing has quite been developed like the Sony SmartWig designed by Hiroaki Tobita and Takuya Kuzi.

With patents filed in the European Union and the U.S., the SmartWig is a unique product that could be made from “horse hair, human hair, wool, feathers, yak hair, buffalo hair or any kind of synthetic material.” The wig would be capable of communicating wirelessly with another device and, depending on the model, could include additions such as a camera, laser pointer, or GPS.

Currently, Sony has developed three different prototypes:
– The Presentation Wig which includes a laser pointer and allows the wearer to
change PowerPoint slidesby pulling on the device in different directions.
– The Navigation Wig which uses GPS and vibration to help direct the wearer on different
routes.
– The Sensing Wig which acts as a comprehensive health monitor and collects information from
inside the body like temperature, blood pressure and brain waves.

Tobita and Kuzi claim that their “unique wearable enhances a wearer’s appearance and activities, succeeding where those before it have failed. . . [others] have not taken appearance into account, so users who wear them usually look strange when in public.” The pair argues that with their design, they’ve succeeded in creating a product that is more practical in both function and appearance.

Whether or not the company will commercialize the technology is still under discussion, as the
SmartWig is still in the fundamental research stage. For now, Sony Computer Science Laboratory will continue to develop the technology in the hopes of one day bringing to market a wearable technology like nothing before.