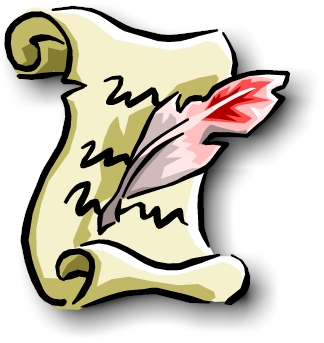 The Inventing America Conference took place this Wednesday at the Newseum in Washington, D.C. With a focus on Patents, Innovation, Jobs and the Economy, this year’s conference included several panel discussions on important patent and intellectual property issues.

Among those leading the discussion was Senator Chris Coons, who introduced the STRONG Patents Act to help “Support Technology and Research for Our Nation’s Growth” in 2015.

One way the Senator plans on doing so is by cracking down on patent demand letters. In a section entitled “Targeting Rogue and Opaque Letters” the act explains that the distribution of bad faith demand letters “shall be an unfair or deceptive act or practice,” and that those sending such letters may be penalized by the FTC.

In an effort to reduce the number of frivolous patent suits, the proposed legislation also aims to ensure “that pleading standards for patent-infringement cases match the standards used for all other forms of civil actions.” Expenses for challenging patents would increase, charging contestants with “costly discovery burdens.”

Upon first glance, many feel that the proposed bill could be a good bump for innovators and patent holders all around, although it does have the Electronic Frontier Foundation concerned, as it feels the bill “imposes standing requirements that would bar groups like EFF from challenging bad patents in the public interest.”

In a related press release, Coons claims that “Invention has long been the foundation of our nation’s prosperity and global leadership…As our economy continues to grow and diversify, we need to ensure our patent system works for everyone.” For more information, click here.