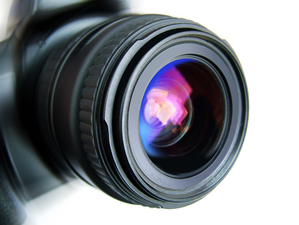 Amazon’s recent acquisition of a patent for a specific photography technique has been bringing the company some questionable attention.  Patent 8,676,045 originally filed back in 2011 and titled “Studio Arrangement” describes the artistic process of:

The notion of taking a photo against a white background certainly isn’t a new one, and Amazon’s successful attempt to patent the process has some people outraged.  Mark Cuban, creator of the Mark Cuban Chair to Eliminate Stupid Patents at the EFF, for example has made his stance on patents like this one loud and clear, stating that “dumbass patents are crushing small businesses.”

Others, however, seem to think that Amazon is the perfect recipient of such a patent, as the company isn’t likely to enforce it.  Amazon has been an advocate for patent reform and the elimination of trolls for some time now, so the fact that it’s secured such a basic patent is probably just smart defense.  In fact, Amazon CEO Jeff Bezos has been one to stand up against trolling in recent years, having told Metro that, “Governments may need to look at the patent system and see if those laws need to be modified because I don’t think some of these battles are healthy for society.”  For now, it seems that photographers can rest easy knowing that it’s unlikely they’ll hear from the tech giant regarding any infringements in the near future.

Click here to view the full patent, and let us know what you think!