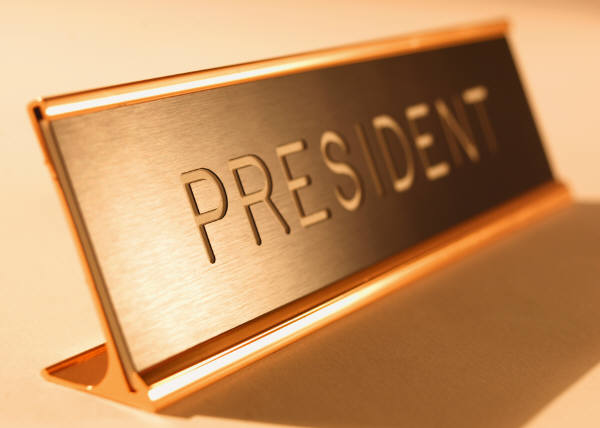 Following up on President Obama’s State of the Union Address, the White House recently announced plans to put patent reform into gear.

Not only do plans include helping businesses fight back against patent trolls, but proposals to give more resources to the USPTO (like additional training for examiners) are also in the works. A crowdsourcing initiative was also discussed in which companies, experts, and individuals would work together to pull prior art in order to determine the originality of an idea.

Commerce Secretary Penny Pritzker commented at a White House event on Thursday that the new executive actions are all aimed at simply improving innovation, and that, “Americans want to focus our time and resources on growth and hiring, not wasting money in our courtrooms.”

Organizations of all kinds are showing support for the proposed reform, like Microsoft which has already created its own patent tracker and prior art tool in regards to its own patents. Google also applauded the White House actions, having been in support of the fight against patent trolls for years, along with Cisco, Apple and IBM.

Though some of the proposed actions may be more difficult to enact than others (like providing pro bono legal advice to inventors over the internet), suggestions like the USPTO’s online tool kit seem like an exciting first step. This online database will open up patent details, litigation information, links to services and answers to common questions to inventors and consumers alike. Just launched on February 20th, you can view the new kit yourself by visiting www.uspto.gov/patentlitigation.

The fact sheet for Thursday’s announcement of the new executive actions states that, “the Administration urges Congress to pass a bipartisan law designed to curtail abusive patent litigation and improve transparency in the patent system… [we] look forward to working with the Congress and stakeholders to bring this important bipartisan legislation to the President’s desk this year.”