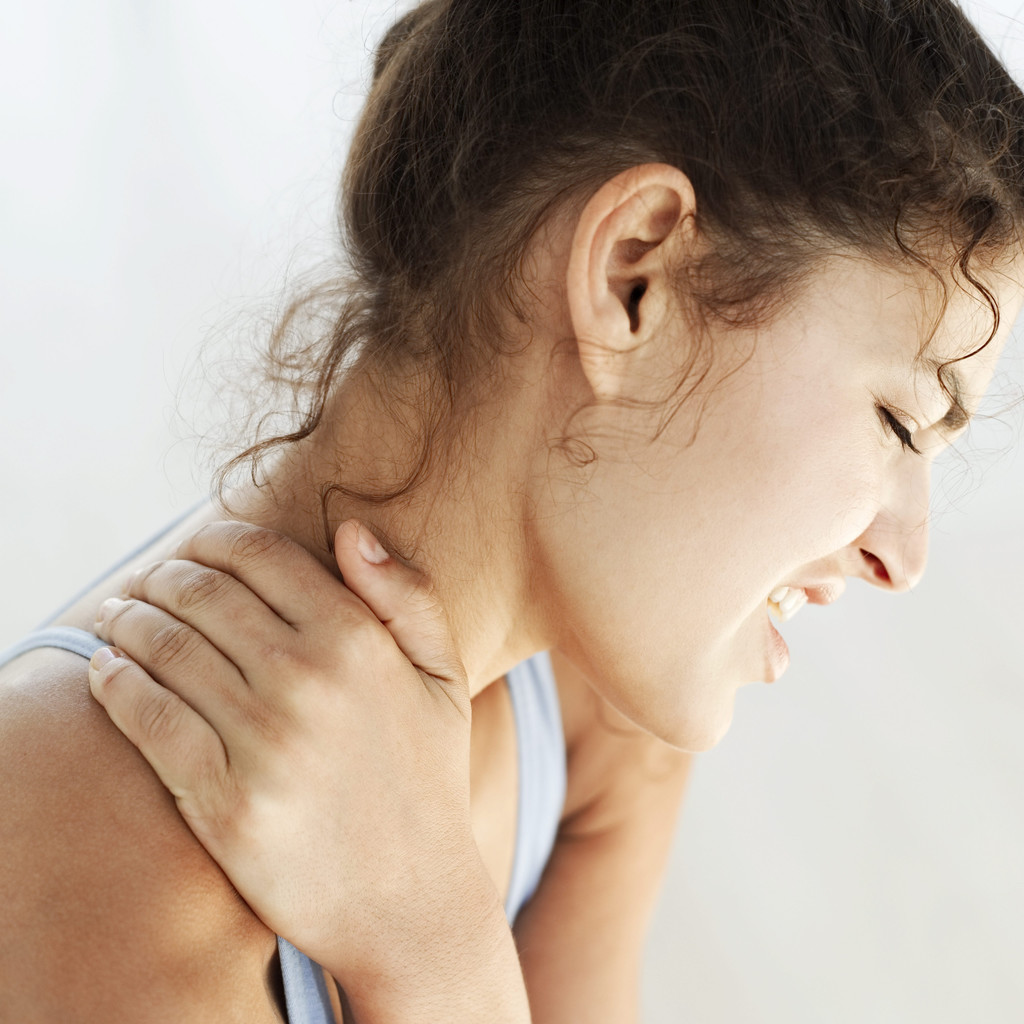 Google subsidiary Motorola Mobility has filed for an odd patent that could change the face (or neck) of technology. The application titled “Coupling an Electronic Skin Tattoo to A Mobile Communication Device,” describes a technology that could capture the sound “emanating from a [user’s] throat” and send it directly to a smartphone or tablet via Bluetooth.

It’s essentially a microphone embedded into a person’s skin that can pick up an audio stream from the throat and transmit it directly to a mobile communication device (MCD). One major claim of the technology is that it could significantly improve communication by reducing the amount of acoustic noise in busy environments like restaurants and other public areas.

The application may go even further, including a “galvanic skin response detector” possibly capable of acting as a lie-detector. Such technology may be able to detect the different galvanic skin responses given from a user that is nervous or speaking dishonestly and one which exhibits a more confident, truthful voice.

Motorola hasn’t been the only company to toy with the idea of tattooed technology, though.
Back in 2011 Nokia applied for a patent for a tattoo that transmits “a perceivable impulse” through users’ skin to notify them of an incoming text message, email or phone call.

Users would have the ability to select from a variety of different designs, and set their wearable device to emit different vibration patterns for different contacts – like customized ringtones and message alerts.

For years now wearable technology and computing has been flooding our news feed, though it may be a while before we see it actually hit the market. Check out more of Motorola’s patent here.