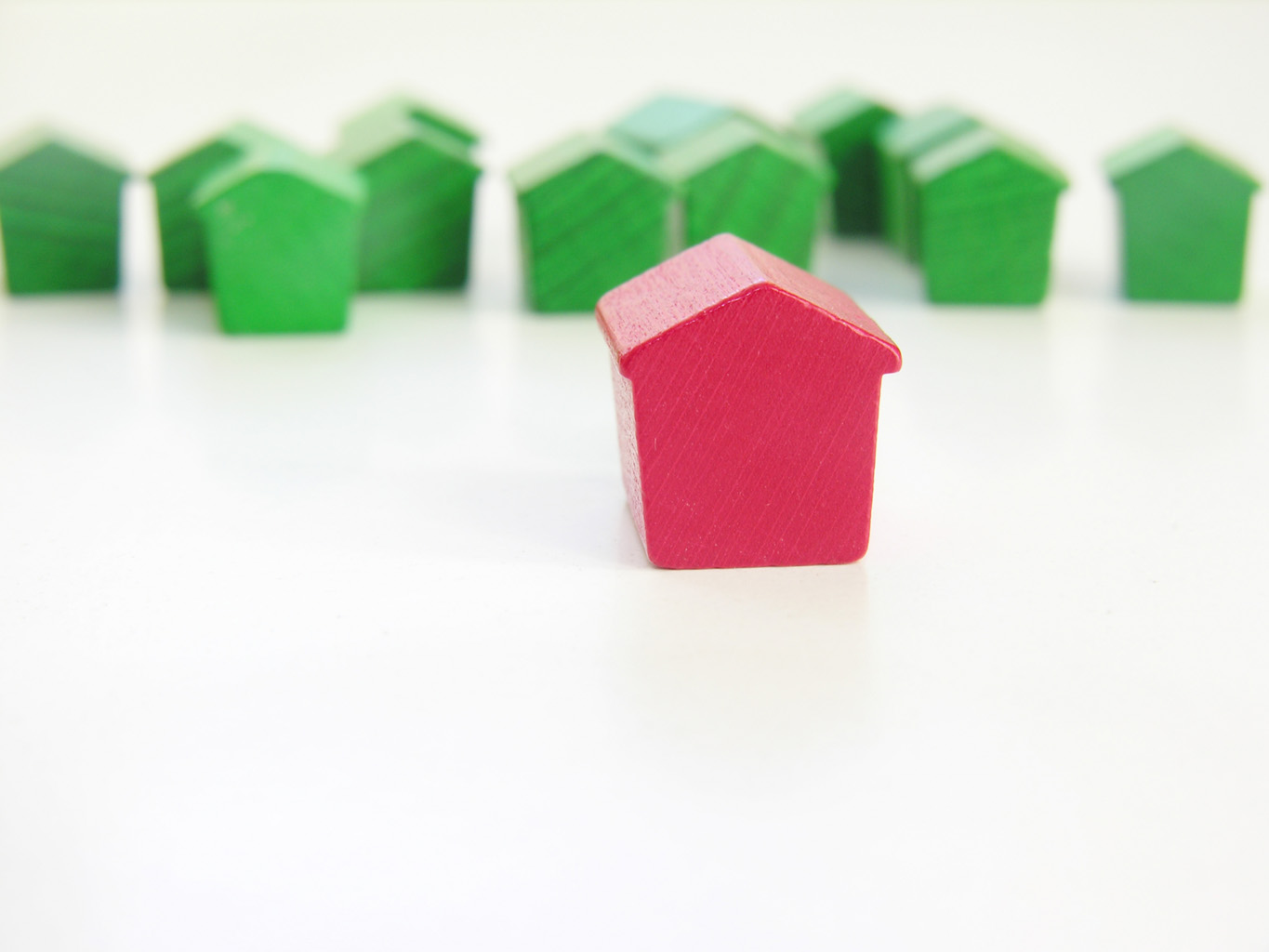 Zillow’s online home valuation tool known as the Zestimate uses multiple factors to assign automated home values to homes all over the country. The company received patent no. 7,970,674 from the USPTO which covers their system for automatically generating property prices – estimates based on the recent sales of similar nearby homes.

Zillow is now seeking a permanent injunction, asking that Trulia stop its service of real estate price estimates in addition to damages including “reasonable royalty for the use” of the patented technology.

Trulia, however, recently responded with the argument that the case be dismissed on the basis that Zillow’s Zestimate tool is not patentable. The motion, filed on the 19th of December, claims that “abstract ideas and principles are not patentable…” and that Zillow’s home valuation tool, or “asking a homeowner for information about the home and using it to refine a valuation,” “consists entirely of mental processes” that cannot be patented as they “do not meet the eligibility requirements of Section 101” of the Patent Act.

Trulia uses the example of Mayo Collaborative Services vs. Prometheus Labs Inc. to explain that essential, routine activity can only be eligible for a patent if it contains “other elements or combinations of elements, sometimes referred to as an ‘inventive concept.’” The company further claims that Zillow’s method of valuation is technically a mental process and that “methods which can be performed entirely in the human mind are unpatentable.”

With Trulia’s motion to dismiss officially filed, Zillow has less than a month to respond, though an extension leading into the end of January has been requested. You can view the full motion here.