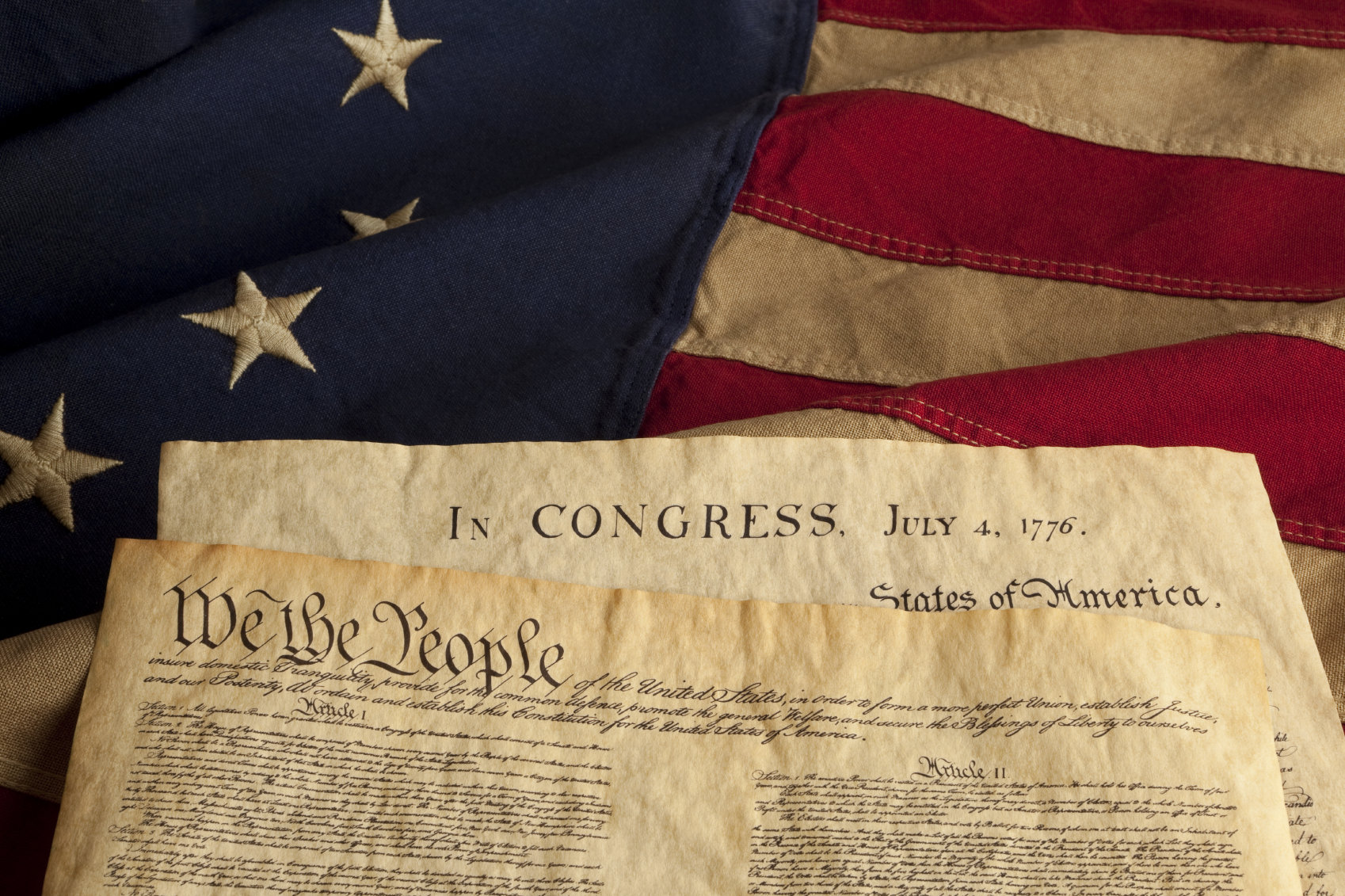 While intended to correct technical errors in the AIA, this bill could potentially eliminate patent rights for hundreds of patent applications with a filing date prior to June 7, 1995. These pre-GATT (General Agreement on Tariffs and Trade which changed patent terms from 17 years from grant date to 20 years from filing date) applications will be greatly affected, and it has some people in the industry concerned.

Pending pre-GATT patent applications cause some problems of their own. Granting some of these patents can cause confusion among patent owners and competitors alike. Technologies are constantly updating and standards changing. What was cutting-edge ten years ago may or may not be common technology now. The delay of some of these patents is definitely cause for concern, but is the H.R. 6621 the right solution?

Pre-GATT applications not approved within one year of H.R. 6621 being passed would lose the right to a 17-year term and would receive a term 20 years from the application’s earliest filing date. Because these patents were filed so long ago, this bill could potentially eliminate their entire term immediately upon approval, or at least reduce the term significantly. That’s decades of waiting and thousands of dollars for essentially nothing.

While some are even calling the bill “unconstitutional,” others are showing their support. “The Innovation Alliance is pleased to support H.R. 6621. We call on the Congress to pass this legislation quickly without amendment and send it to the President’s desk for his signature.… [The bill] makes important technical fixes that streamline the law without making substantive or policy changes to the Act.”