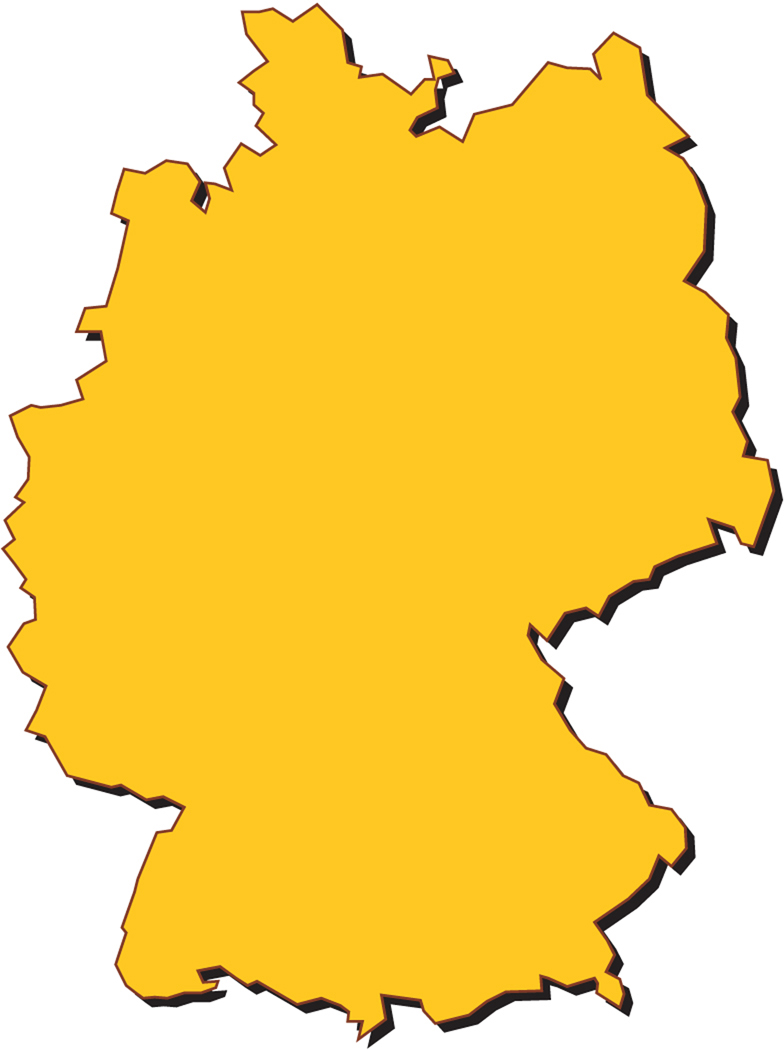 Microsoft has lost their recent patent battle brought against Google-owned Motorola in Germany. The court found Motorola not guilty of infringements of Microsoft patents covering the ability for applications to work on multiple handsets.

Prior to the case, Microsoft won several cases against the Google subsidiary along with the right to order bans on specific Motorola smartphones in Germany.

Though Microsoft seems unscathed by its most recent defeat, some fear this could have an effect on the company’s future litigation efforts. Corporate Vice President of Microsoft, David Howard, however doesn’t seem worried about the future. The software giant’s courtroom loss won’t have any effect on the injunctions previously won against Motorola. In fact, Motorola’s Android-devices are still in question. In addressing Motorola’s continued infringement, Howard states, “we hope it will join the vast majority of Android device makers by licensing Microsoft’s patents.”

Germany has continued to grow as a frontline for mobile phone patent battles due to cheaper court costs and a faster decision-making process. First instance decisions can generally be obtained within 10 to 15 months, with preliminary enforcements put into effect before a final judgment is made.

Injunctions are far harder to obtain in the U.S., so smartphone and tablet makers have shifted their focus to Germany and other jurisdictions in order to gain some leverage in their global disputes. What does the future hold for these smartphone companies? That remains unclear, but one thing is certain: for now, the patent battles rage on as mobile device manufacturers continue to butt heads on a global scale.