In the Ring: Patent Battles to Watch 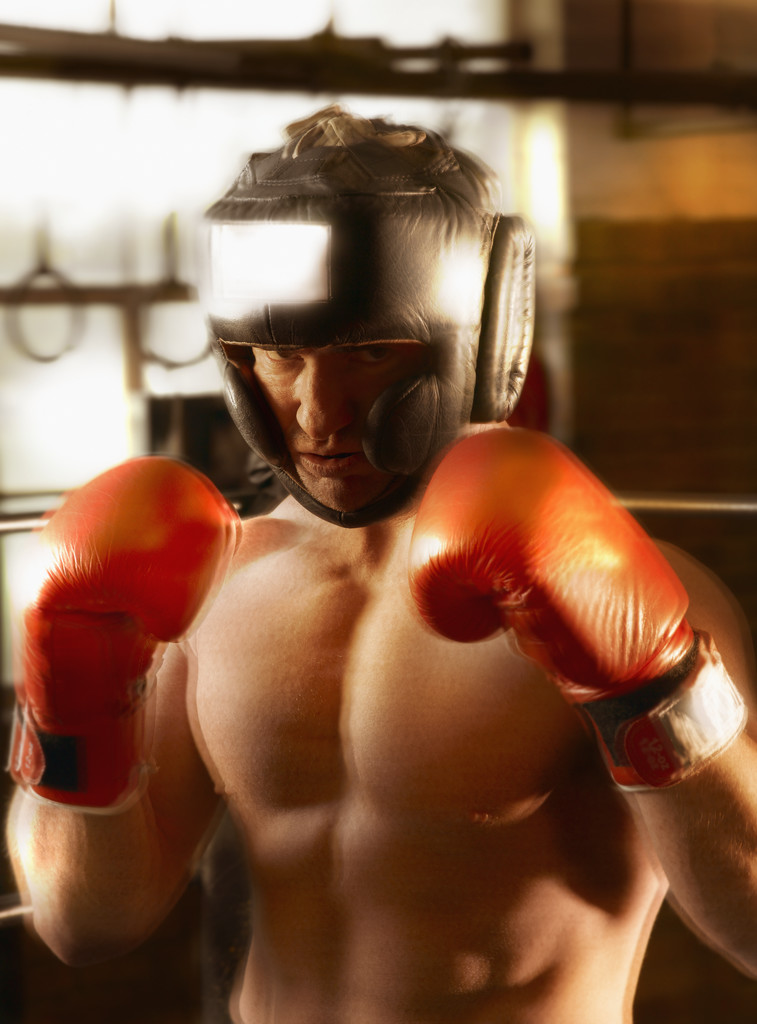 Billions of dollars each year are lost in the wake of patent suits between companies of all sizes. Trolls have become a seemingly insurmountable problem, and innovation is hindered as one case closes and another begins. Heres a brief update on some of the more recent battles that are breaking the news:

Droplets, Inc. recently filed a complaint for patent infringement against several companies including: Target, Nordstrom, eBay, and Williams Sonoma to name a few. The patents in question are System and method for delivering remotely stored applications and information as well as System and method for delivering a graphical user interface of remote applications over a thin. Though the case is still freshly filed, the software development company is seeking full restitution.

In the realm of mobile devices, an injunction was recently placed on the Galaxy Nexus phone and the Galaxy Tab 10.1 after a courtroom run-in with Apple. Though Samsung has not yet been found guilty of patent infringement, the judge stated that Apple would take a huge financial hit if Samsung is found guilty in the case, were the devices to remain on sale during trial. Current owners of the disputed devices may lose particular features and effects in the near future as a result.

Just last week Cree, Inc. and semiLEDs put an end to their ongoing patent litigation. The settlement was reached that semiLEDs would make a one time payment to Cree for past damages and would cease importation and sale of the reproached products in the U.S. Both companies hope to move forward with the innovation of energy-efficient LED lighting technologies and products, while leaving the aforementioned disagreements in the past.

In addition to the few companies who are beginning to restore their relationships and refocus on the importance of innovation, some judges are even starting to show their disapproval of the back and forth legal behavior. In a recent instance, Judge Richard Posner dismissed a case between Apple and Google, claiming that neither side provided proof for a valid argument. His statement? It would be ridiculous to dismiss a suit for failure to prove damages and allow the plaintiff to re-file the suit so that he could have a second chance to prove damagesThis case is therefore dismissed with prejudice.